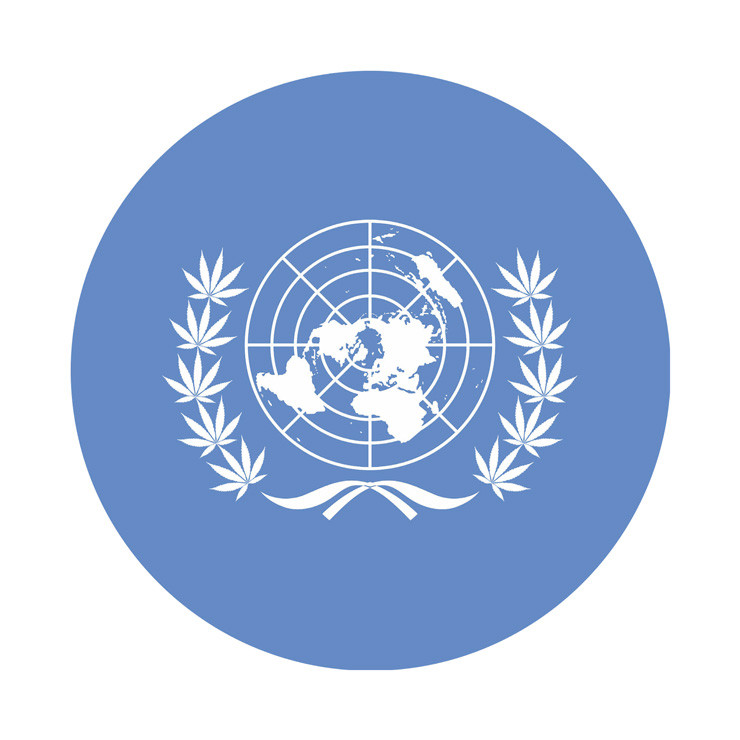 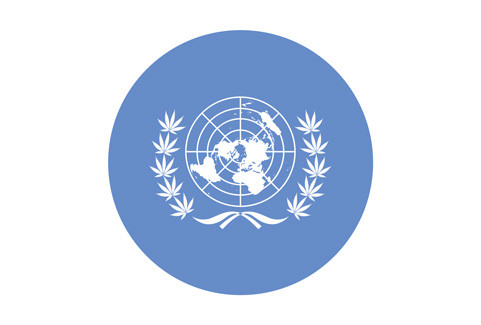 With the people of the XXI century and new everyday challenges in mind we venture into today’s information labyrinths. We delve into a troll factory where “true” stories are invented, and conspiracy theories are cultivated to rock the clarity of society’s thinking to its foundation. Here information is tailored to computer users, adapted according to every individual’s face and likeness with use of their private data. Here new types of politicians and prime minister candidates are constructed, causing ideological disarray.

The comedy, created in spring 2022 by the authors Yael Ronen and Dimitrij Schaad, gives us a look at what goes on beyond the computer screen: how texts, which we often read on our phones and computers, are composed.