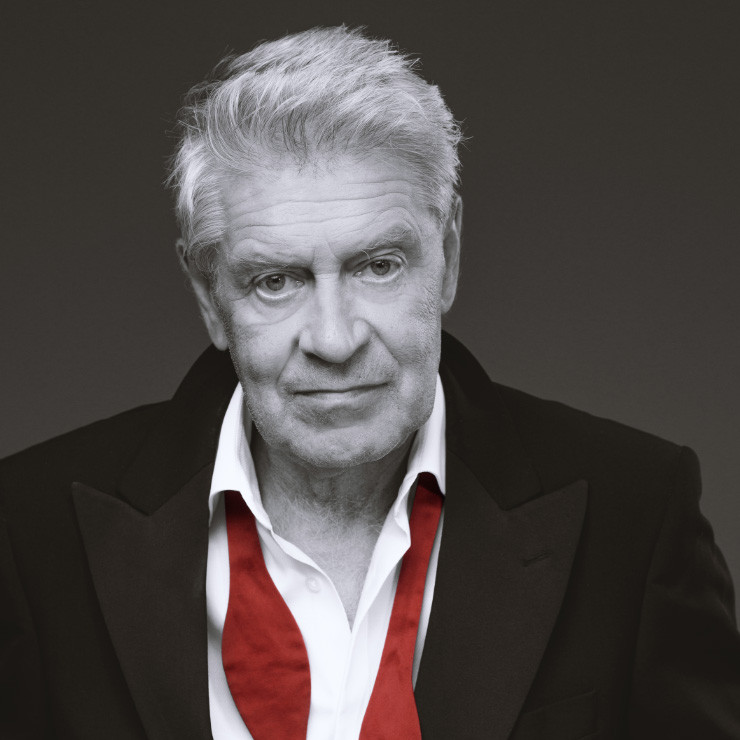 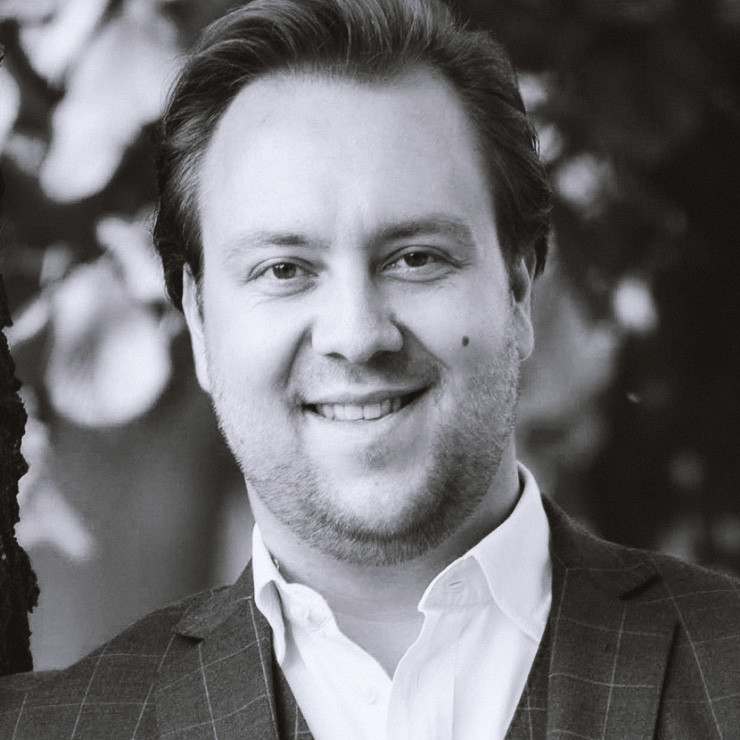 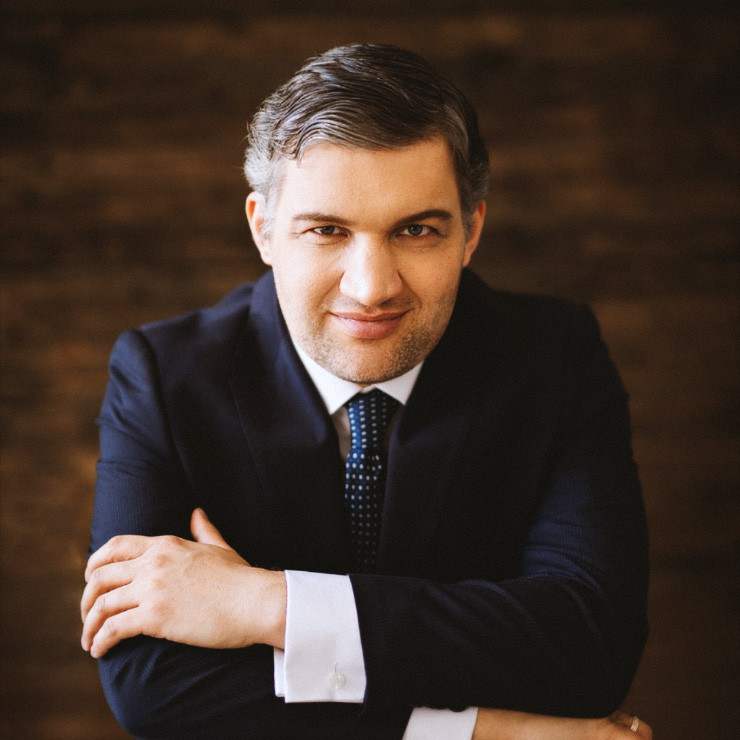 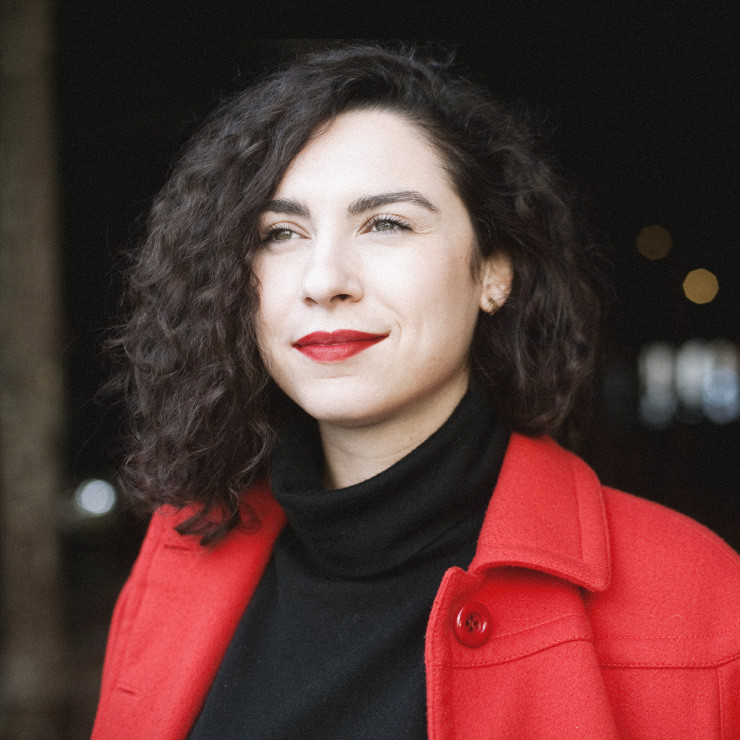 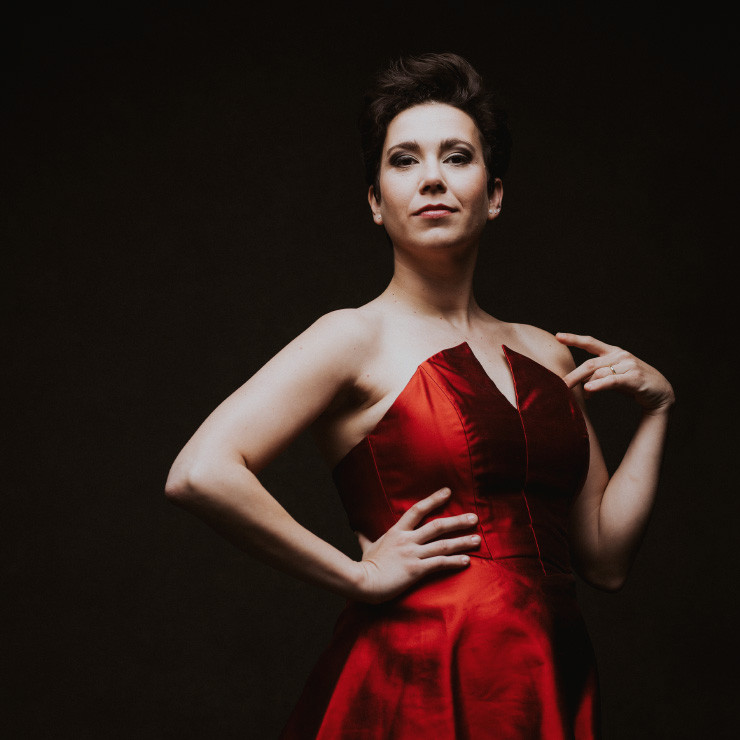 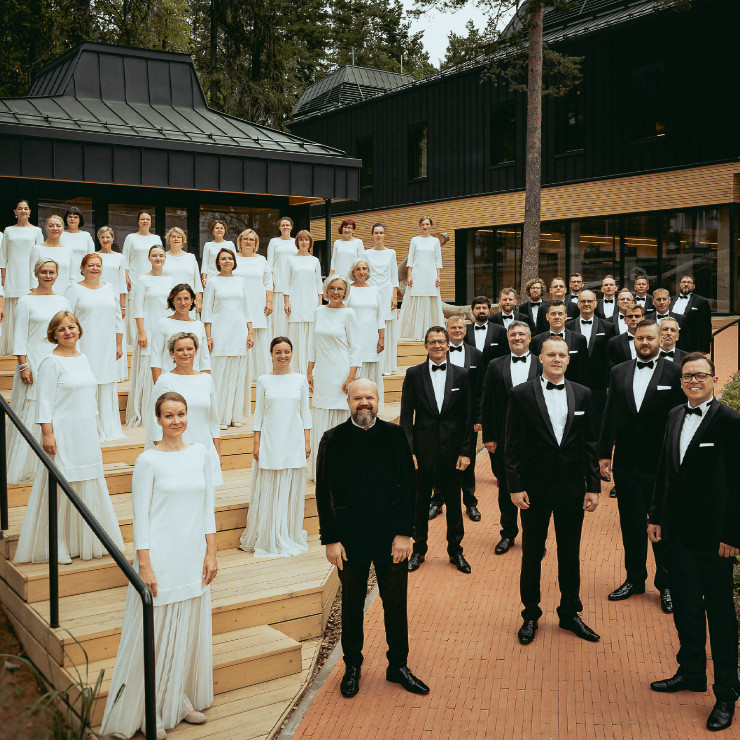 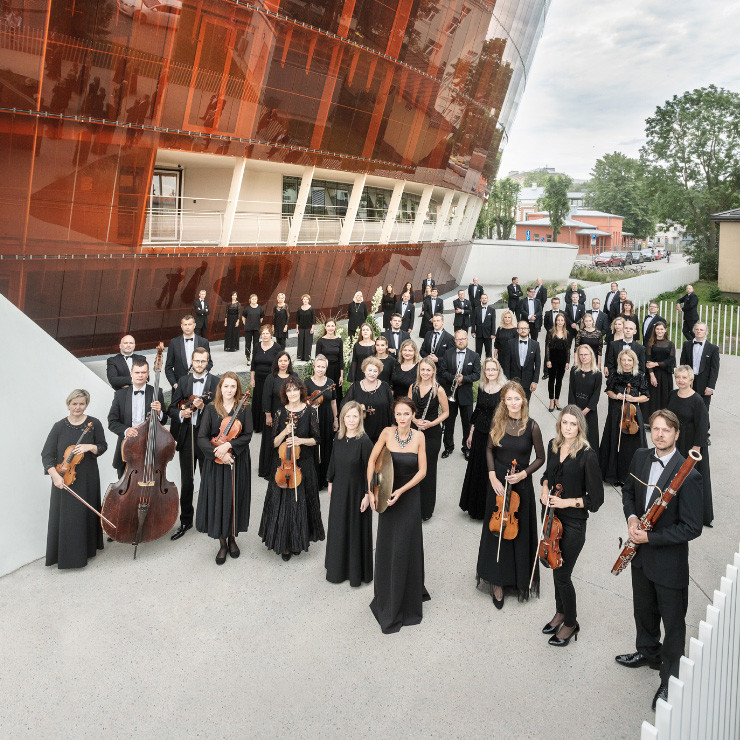 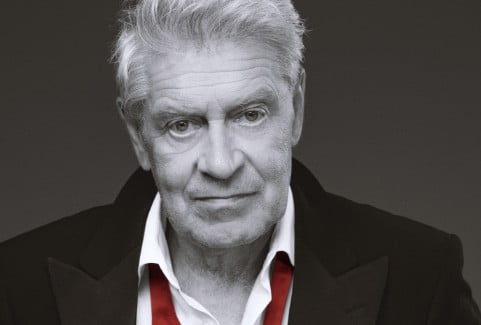 The centenary celebration of the Liepāja Opera will be concluded by a concert performance of Hector Berlioz’s dramatic legend La damnation de Faust. The choice of this work is symbolic: in September 1922, the Liepāja Opera was first opened with a performance of the opera Faust by Charles Gounod, and, a hundred years later, we will celebrate with the same characters of Goethe, in Berlioz’s vision.

Former artistic leader of the Liepāja Symphony Orchestra, laureate of the Grand Music Award and Commander of the Order of the Three Stars, Imants Resnis has been selected as conductor. The performance will take place at Concert Hall Great Amber, which was created upon Imants Resnis’ relentless appeal, and this will be the first time when Maestro Resnis will step on the stage of the concert hall, opened in 2015, to conduct.

La damnation de Faust by French genius of heroic romanticism Hector Berlioz is, in essence, an opera about the longing of Faust, Mephistopheles’ temptation and the journey of Marguerite. The composer himself considered this to be one of his greatest accomplishments. It is remarkable that it was created during a long journey – the opus was born on a carriage, a train, a steamship, in a tavern, the composer’s apartment, a cafe, the Tuileries Garden, and sitting by a signpost on the Boulevard du Temple.

Conducted by Imants Resnis, this impressive story will be sung by world-class soloists: Korean tenor Yosep Kang, renowned in Berlin, Vienna, New York, Tokyo, and many other cities, as Faust, and two brilliant soloists of the Graz Opera, Anna Brull as Marguerite and Thomas Essl as Mephistopheles. The small role of Brander will be performed by Pavlo Balakin. The Liepāja Symphony Orchestra, State Academic Choir Latvija, and amateur choir Intis from Liepāja, will be joining the performance – the choir will turn into peasants, churchgoers, revelers, gnomes, sylphs, students, soldiers, ghost lights, demons and celestial spirits.

The staging will be elevated by director Juana Ines Cano Restrepo, who is highly praised in Germany and Austria, and artist Anna Heinrihsone, who will be in charge of both scenography and costumes.

La damnation de Faust was once conducted in Rīga by Neeme Järvi and Vladimir Fedoseev, and other conductors later on, and more recently we have heard this piece at the French Spring Festival with conductor Patrick Souillot (2007) and Vassily Sinaisky at the Great Guild and Cēsis Concert Hall (2016).

Ticket prices may change closer to the event.