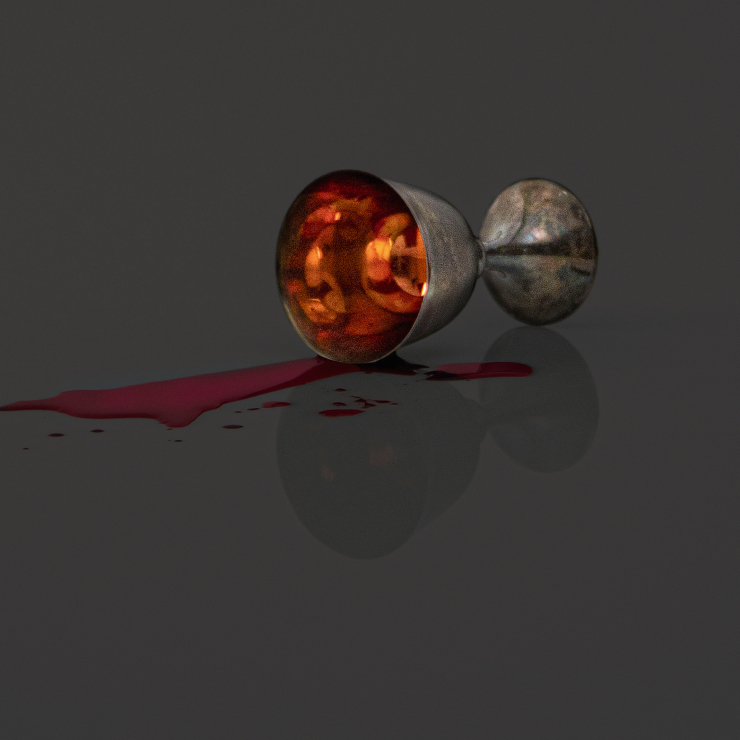 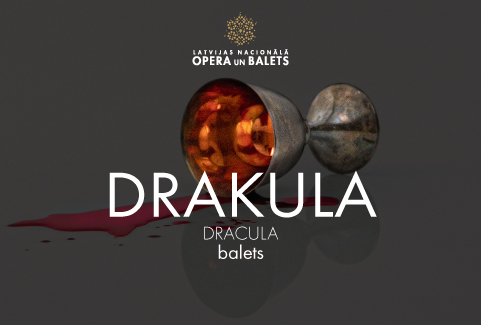 When, returning from the war, Count Dracula finds out that his beloved wife has taken her life and the clergymen are refusing to bury her in hallow ground, he curses against God and humanity and turns into an immortal vampire.  Events taking place several centuries later reveal another tragic love story: Dracula falls in love with Mina, the doppelganger of his dead wife, yet their inhuman love inevitably brings about death and suffering.

Irish writer Bram Stoker’s novel Dracula, written at the end of the 19th century, has inspired artists in all spheres in art – cinema, television, theatre, music, etc.  The Polish choreographer Krzystof Pastor has translated this gripping story into a lavish ballet, using the music by Wojciech Kilar from the Gothic film Bram Stoker’s Dracula (1992). The love story spanning 400 years serves as a guide to the mysterious world of vampires.

The neo-classical ballet Dracula was first presented to audiences on September 6, 2018 at the premiere by the Western Australian Ballet in Perth. The production has received several prizes and nominations.