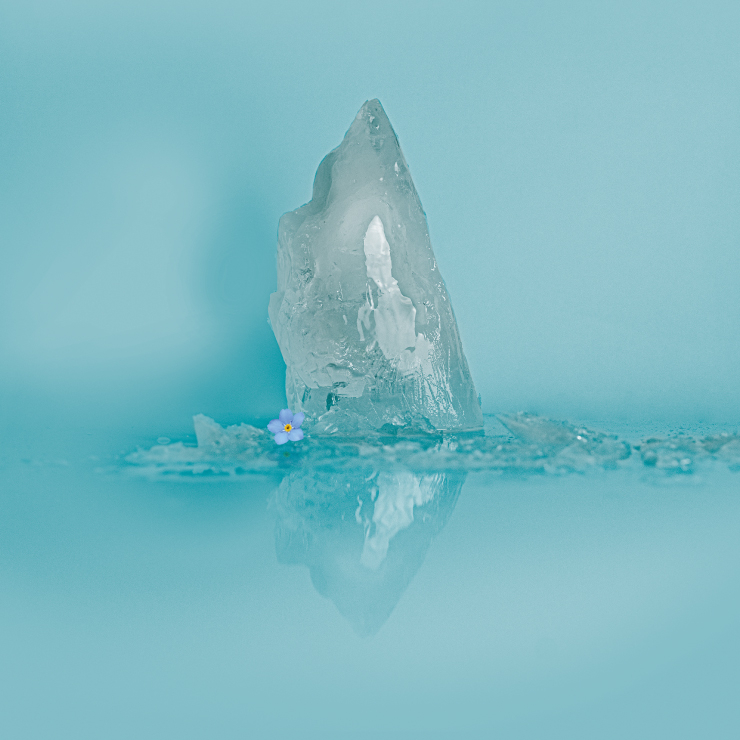 In January 2022, one of the most brilliant Latvian musical compositions will return to the stage of the National Opera: Jānis Kalniņš’s musical tragedy Hamlet, a story about strength and fragility, structured as ten scenes with interludes. The new production is the work of its musical director and conductor Mārtiņš Ozoliņš, stage director Kristina Wuss, scenographer Andris Eglītis, and costume designer Kristīne Pasternaka. The patron of the production is the Latvian National Opera Guild in the United States.

The premiere of Kalniņš’s Hamlet, with Jānis Zariņš as stage director, took place at the Latvian National Opera, with the composer conducting. For the purposes of the libretto, the author of the opera had abbreviated the philosophical dialogues and long monologues, without sacrificing the core of the tragedy. The newspaper Rīts gushed after the premiere: “It’s been a while since our stately opera house has experienced such a brilliant premiere; it’s been a while since a Latvian composer has been greeted with such ovations; it’s been a while since the audience has been so enthusiastic and responsive as yesterday when the young Latvian composer Jānis Kalniņš conducted his opera Hamlet for the first time.” Another, musically changed edition of the opera, again with Jānis Zariņš as director, was produced in 1943. In both productions, the outstanding Latvian tenor Mariss Vētra sang the title role and the charismatic baritone Ādolfs Kaktiņš was Claudius.