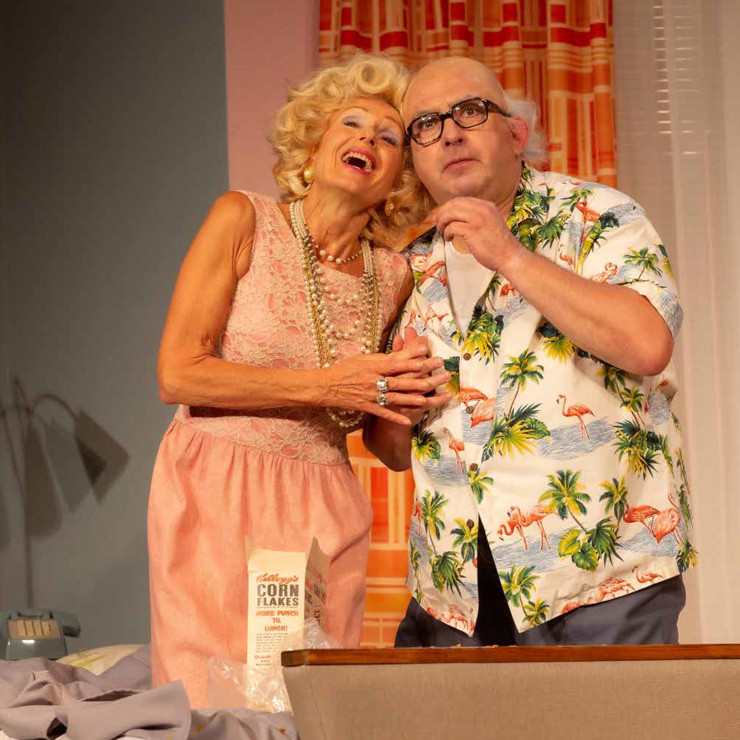 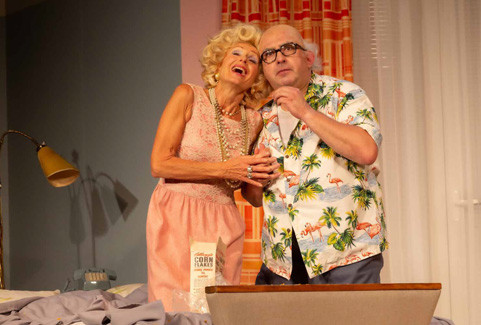 Nobel Prize winner Isaac Bashevis Singer is a writer who helps people to live. His father was a rabbi whom people came to for advice in difficult times. He himself became a writer and continued to do the same as his father with his prose works. To heal the scars of the human souls.

Love and death are, as usual, the main themes in the stories of this genius writer. The show consists of two parts, two separate stories in which two actors live through the full range of comic and tragic that make up our time on this earth.