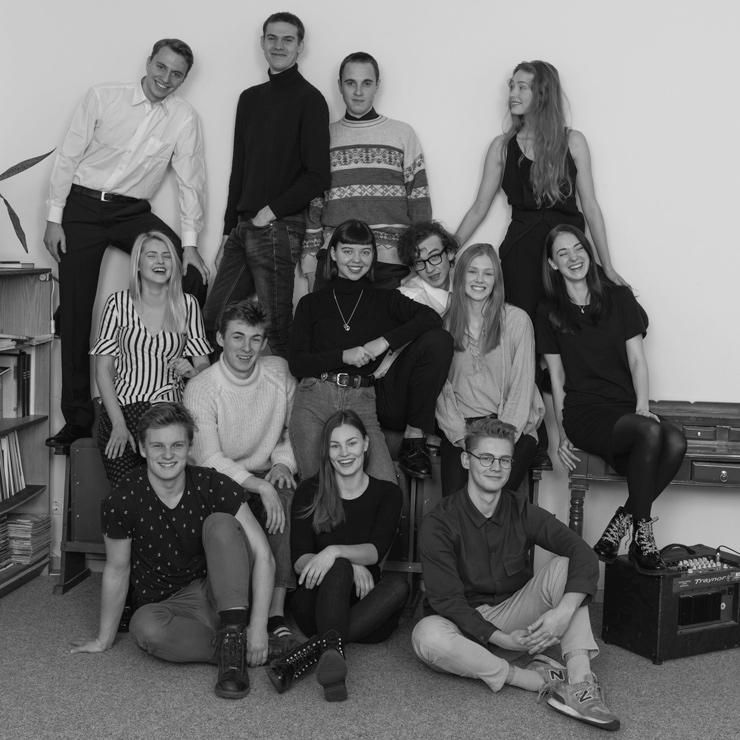 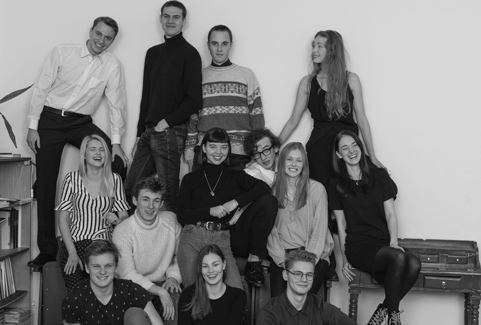 NEW ALBUM BY THE BEATLES

“Scientists throughout the world (in various places, including Riga, irrespective of each other) have been working for a while on a matter we call – Artificial Intelligence. Or in more specific terms – on creating a biorobot. A robot that would resemble a living human being externally and physically and its “inner computer” would imitate human brain activity. The sci-fi stage is over and the first biorobots are already being tested and even publicly displayed in scientific conferences all over the world, from Tokyo to Davos. Manufacturers predict that within 15-20 years they will be put on the market. Biorobots will assist humans in household chores, serve as conversationalists, friends and sexual partners. Their price will amount to the mean price of a new car (starting from 20 000 EUR) and in the long run their numerical distribution will be the same,” –  director Alvis Hermanis describes the theme of the performance.