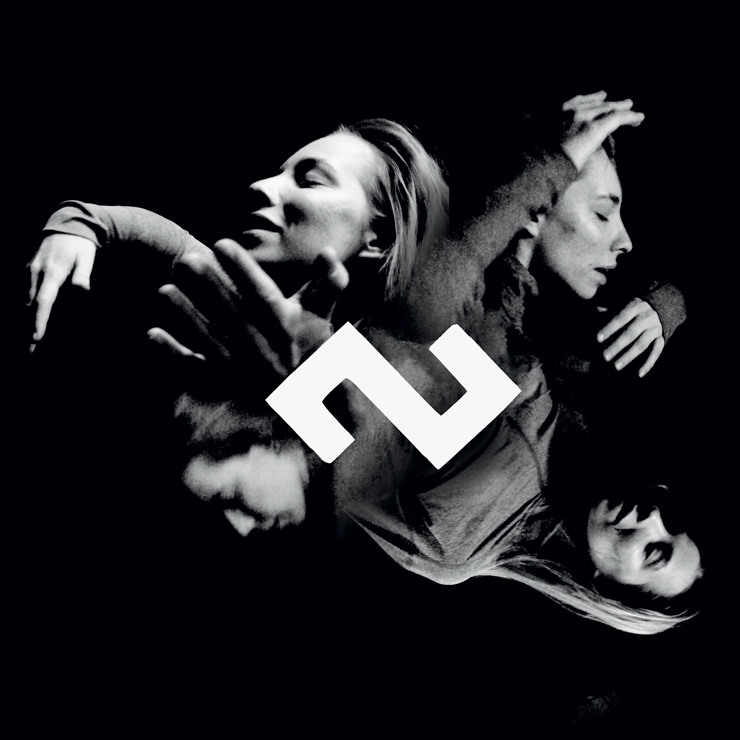 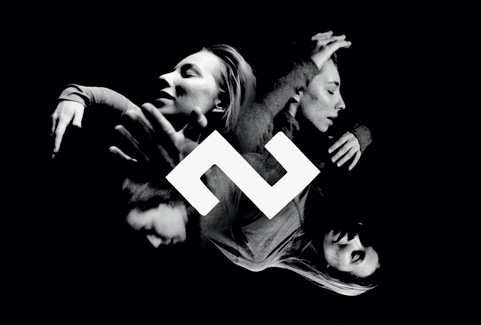 After Aspazija's play "The Adder’s Bride"

The show is like a process of a woman's self-analysis – about knowing and understanding one's sexuality and spirituality. About the power of the feminine world following the call of the Soul, about looking into the depths of one’s subconscious, repelling fear and doubt, and gaining individual freedom. Creating for Aspazija meant being constantly transformed, dying and rebirth in a new framework. The whole core of her consciousness was creative. Creativity as a manifestation of personality. The creative team of the show, too, by following Aspasia's bold transformations, is creating this work as a quest for a new form – combining the aesthetics of theatre and cinema.