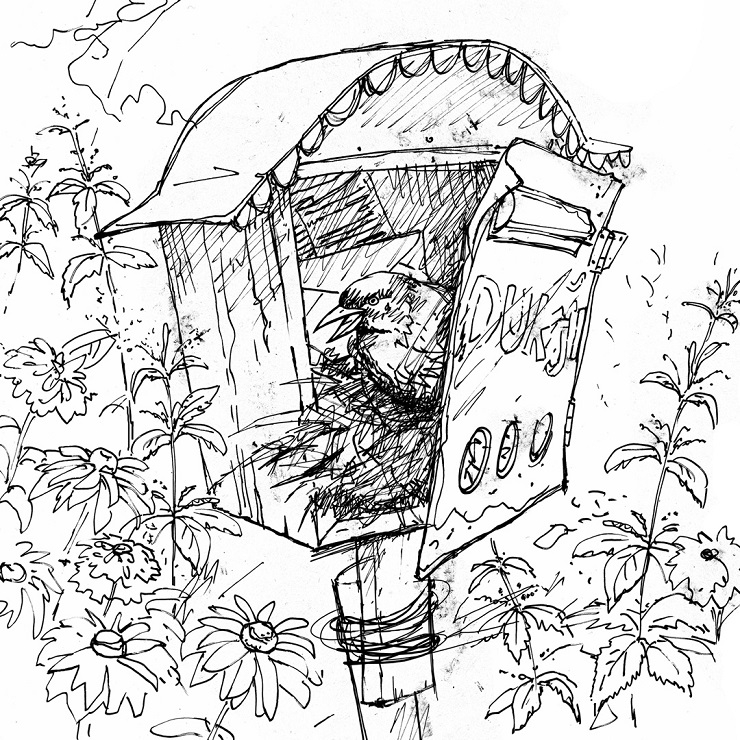 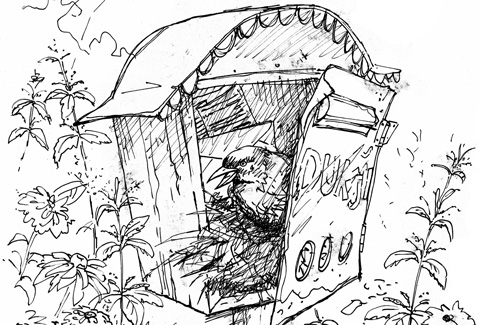 After 10 years of silence, two brothers – Jānis and Kārlis – meet at their mother's funeral. Due to his homosexuality, Jānis has long left the family and is now working in a restaurant as a chef. Meanwhile, Kārlis has spent his best years at their country house taking care of the ill mother. It doesn't take long for the old grievances and prejudices to reappear. The matters are further complicated by the arrival of both brothers’ love interests. A quiet weekend in the countryside turns into a saga of jealousy, betrayal, forgiveness and love.