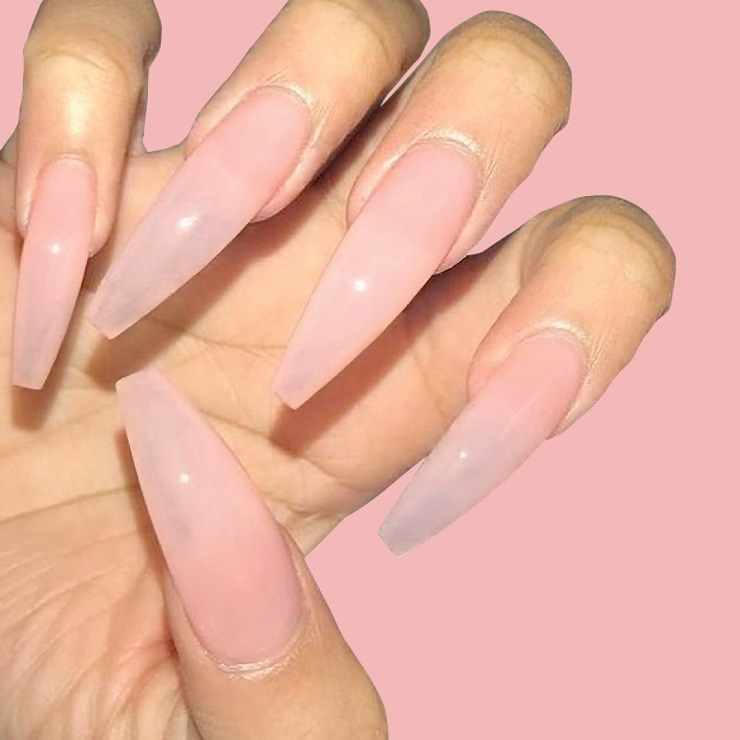 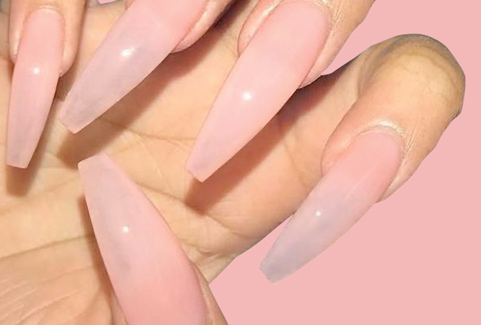 The play is based on Maya Cades's play "Status quo" (translation by Margarita Zieda, adaptation of the play – Alvis Hermanis).

The director about the performance: “The performance offers a model of reality, where the social roles of women and men are interchanged. In today's world of women becoming more masculine and men becoming feminine, such a game no longer seems like a utopian fantasy. Women and men in the postmodern world began to change roles some time ago, and the performance offers a version of how this situation could evolve. Or, in some places, it has already set in. A new product is already on sale in Japan – plastic female breasts, which allow a man to simulate feeding a baby so that the baby does not feel any difference. The German media could read the headlines last summer, "Is German society ready for a man chancellor?" The Western society (unlike others) has made and continues to make a tremendous progress in the field of women's equality over the last hundred years, the MeToo movement has radically changed the codes of conduct, but the terror of political correctness and the struggle for the role of the victim is complicating the dialogue between the sexes. And the demographic curves continue to fall. All these processes are developing before our eyes, and no one knows how they will end. The German author Maja Cade has tried to fantasize in this direction and with her permission we have localized the play. The venue is Latvia. "