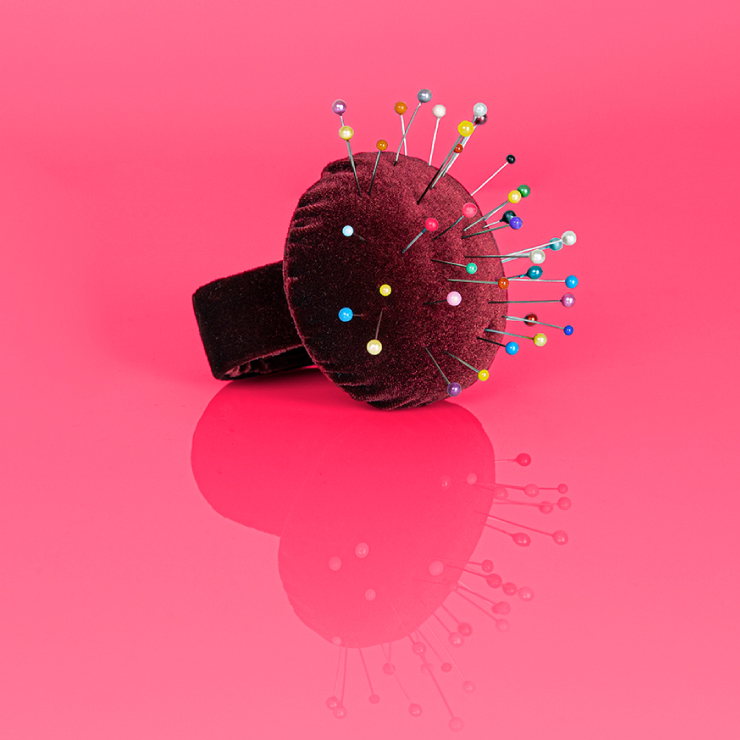 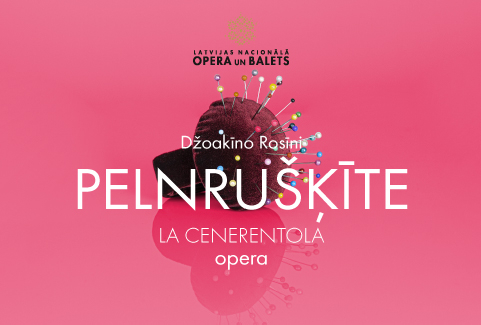 In Rossini’s opera La Cenerentola, the well-known Cinderella tale has been transformed into a merry drama for adults. Doucet & Barbe, the creative team of the production, has transferred the story to the 1930s New York cabaret atmosphere.

So that Ramiro could inherit a theater from his recently deceased father, he has to get married. The King’s Follies theater was once considered one of the most prestigious revues in New York, but the style is now dated, and its great success is a thing of the past. To improve the business, Alidoro, Ramiro’s legal advisor, suggests that he should marry the stepdaughter of Don Magnifico, the owner of the Button Club, a rundown burlesque show. Angelina (Cenerentola), Magnifico’s stepdaughter, is taking care of her sisters and other performers of the Button Club but her dream is to design sets and costumes for the theater. Angelina’s creative vision helps her to become a partner in Ramiro’s business, but her attractive personality makes him fall in love with her.

This is the first production of La Cenerentola at the Latvian National Opera.

A stroboscope is used on stage. Not recommended for viewers under 12.