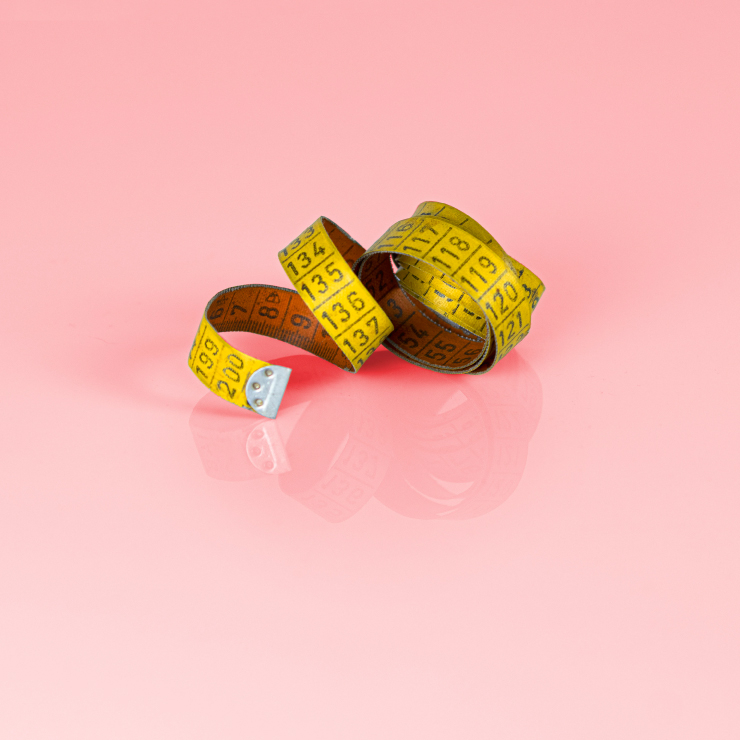 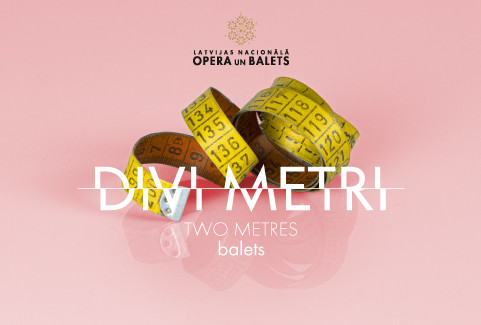 The ballet performance Two Metres is a reaction – serious and humorous at the same time -of choreographers Elza Leimane, Antons Freimans, and Aivars Leimanis to the experiences of a ballet dancer during the pandemic.

The etude developed by Elza Leimane Līdzcilvēks (Fellow Human) is the story of a person who fails to find the exit from the theater and at the same time from himself. It is a dancer’s attempt to deal with what is most complicated, the relationship with himself. Antons Freimans has created a dramatic performance Go! Go! Go! involving the emotional and physical problems a dancer faces when resuming dancing after a long, involuntary hiatus. In Aivars Leimanis’s etude 2m he experiments with the mandatory rules, trying to imagine what ballet would be like if the dancers had to observe the 2-metre distance. The common element for all three performances will be the spoken word of the dancers.