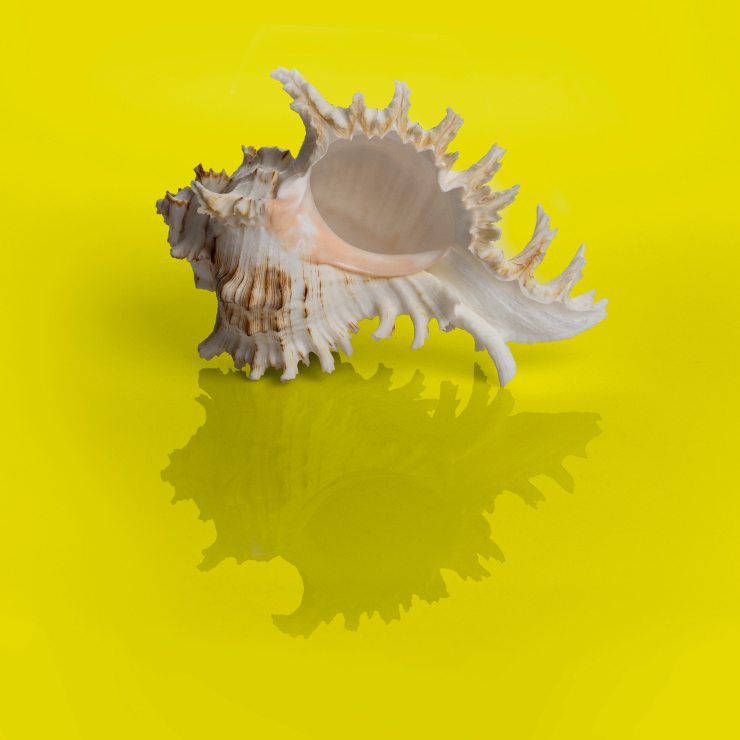 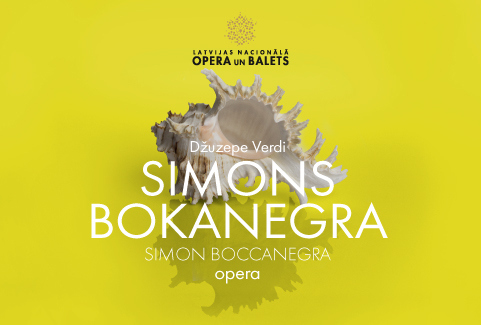 Based on an original production concept by Stephen Lawless

Giuseppe Verdi's masterpiece "Simon Boccanegra" is staged at the Latvian National Opera for the first time. The title character of this opera becomes the doge of Genoa, defeating the aristocrat Fiesko in the vote, but they are both connected not only by the struggle for power, but also by a fateful woman. The opera "Simon Boccanegra" was written by Giuseppe Verdi as early as 1857, but only the second edition of the work, which premiered in 1881, become popular with the public and critics. In the 21st century, “Simon Boccanegra” is appearing on the stage of opera houses more and more often. The production in the Latvian National Opera is based on an original production concept by Stephen Lawless; the set and costume design is created by Leslie Travers, choreography by Lynne Hockney. Productions of this outstanding British team have triumphed on the stages of many important opera houses and festivals.