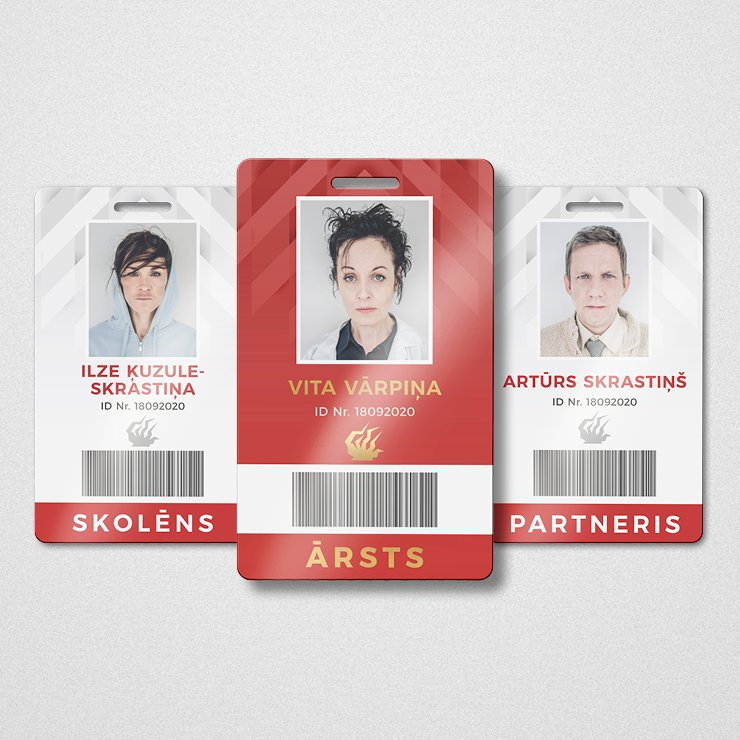 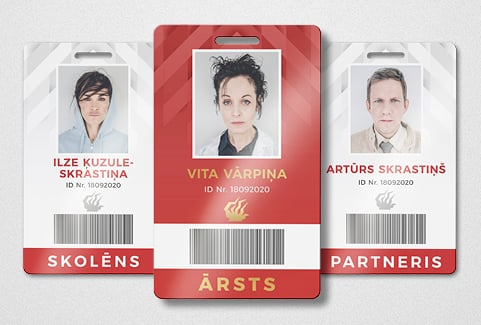 Translated from English by Gatis Šmits

Ruth Woolf, the head of the hospital, is a strong, domineering woman, who has managed to take on the difficulties of both professional and personal life.

Everything changes the day that, while defending her patient's right to a peaceful death, Ruth denies her the opportunity to receive the last sacrament.

This incident marks the beginning of a war between the religious beliefs of the patient's relatives and the medical code of ethics, as well as a confusion between the mind and feelings of the female doctor. This forces the famous professor to stand alone in public court and deal with her past.