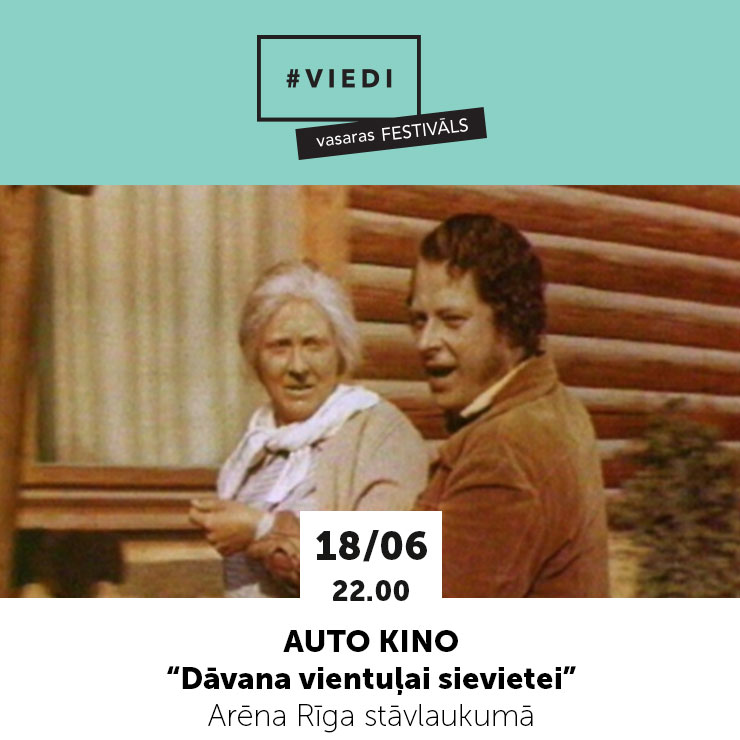 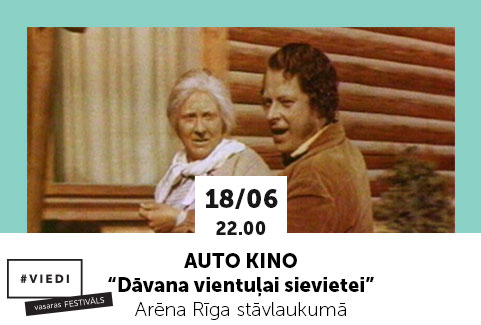 A gang of car thieves learns that brother has presented a Volga to the owner of the country house Kņopiene. Ādolfs and Spuļģis disguise themselves as veterinarians and try to steal the car, but the old woman turns out to be very lively and does not allow to cheat so easily. The stormy adventures end in a Finnish sauna, where it is revealed that Kņopiene is in fact a disguised militia lieutenant Gita and it has been a carefully planned thief catching operation.