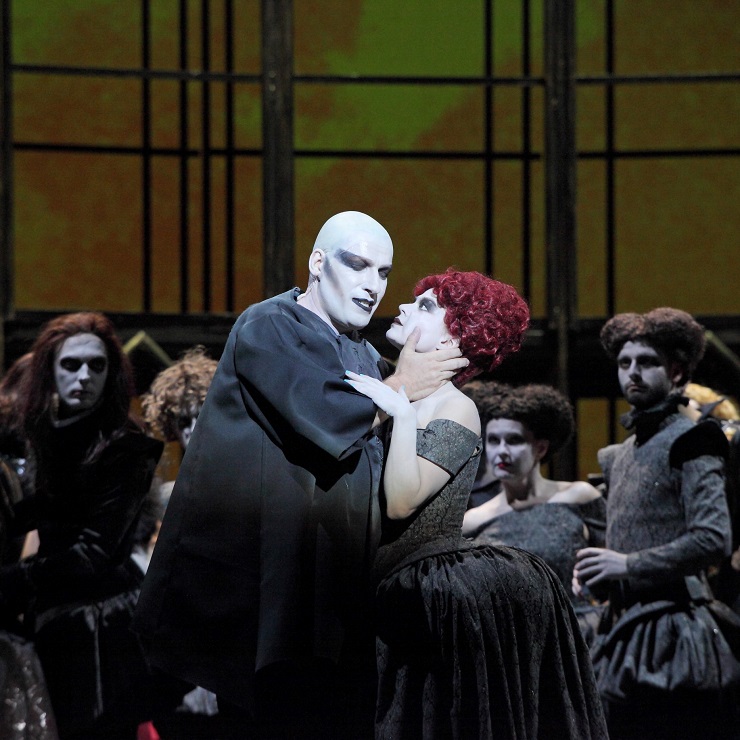 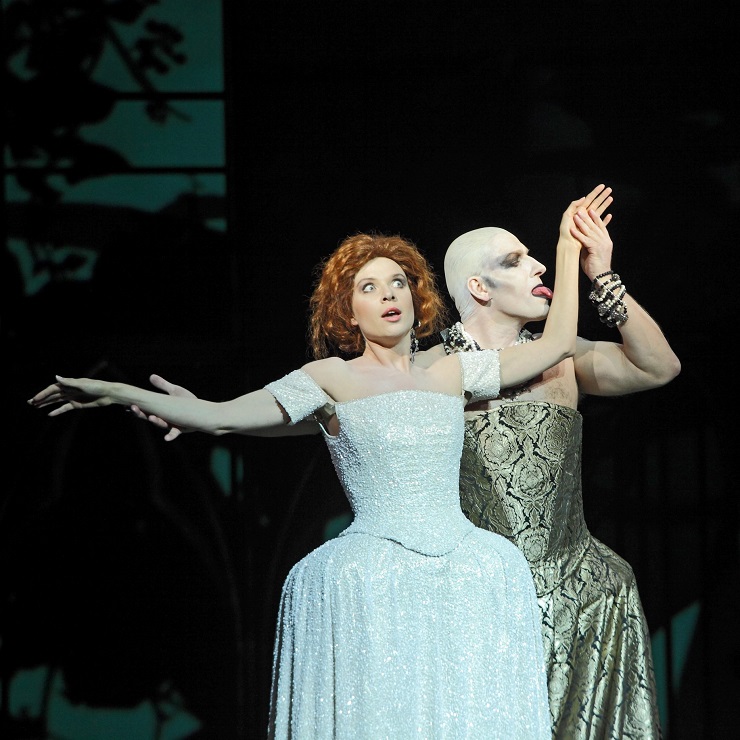 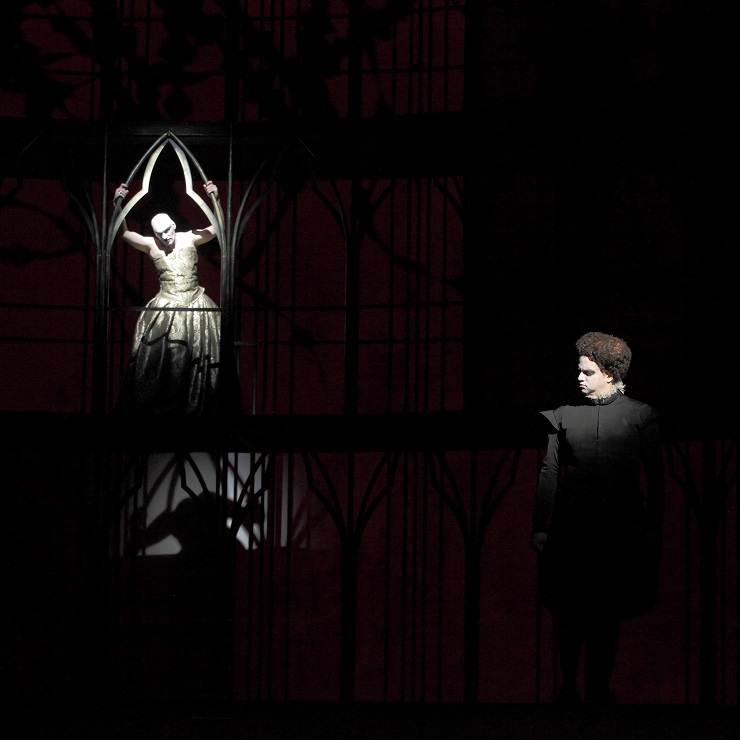 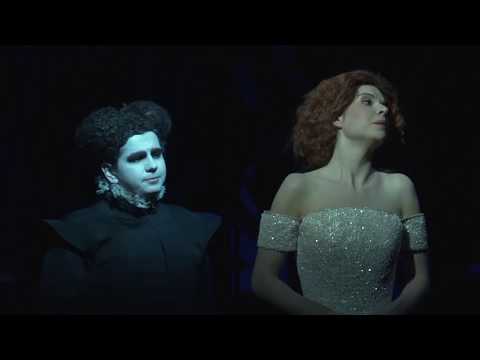 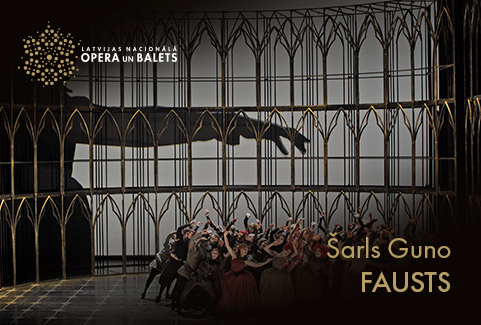 Doctor Faust is tormented by the feeling he’s wasted his life. The mysterious Mephistopheles promises to make all of the aging scientist’s wishes come true - in exchange for Faust’s soul . . . Charles Gounod’s opera, which was inspired by Johann Wolfgang von Goethe’s famous tragedy, saw its world premier in Paris in 1859. Today, director Aik Karapetian’s has put together a new production in the late-gothic aesthetic, also employing silent movie techniques in the style of German expressionism. “But that doesn’t mean that the production will be hopelessly grave”, Karapetian says of his vision.