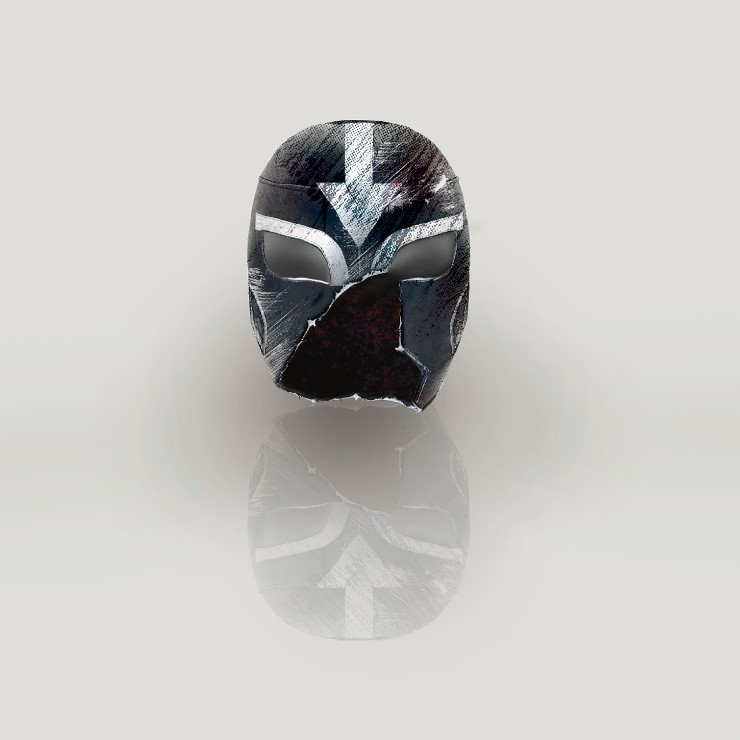 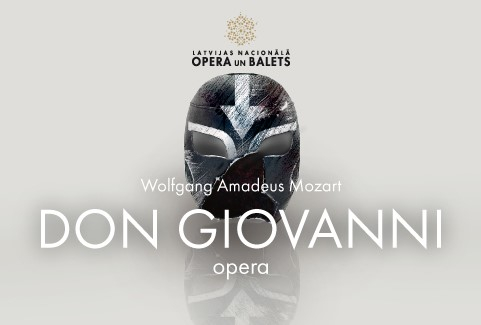 Don Giovanni is a modern man, he is a predator, an individual without boundaries, who has chosen his own rules instead of complying with the social order. His life is guided by wine, lust, and women, but he has replaced romance with trophy hunting – the number of women Don Giovanni has conquered is in the thousands. The means to achieve his ends can become extreme – lies, deceit, and even murder – but in the end it proves to be the road to hell.

The new production of Don Giovanni, Mozart’s late 18th century opera, at the Latvian National Opera is directed by Marcelo Lombardero, known to Latvian audiences for his production of Le Nozze di Figaro in 2014. In the hands of the creative team, Don Giovanni has become an ironic and dark comedy.