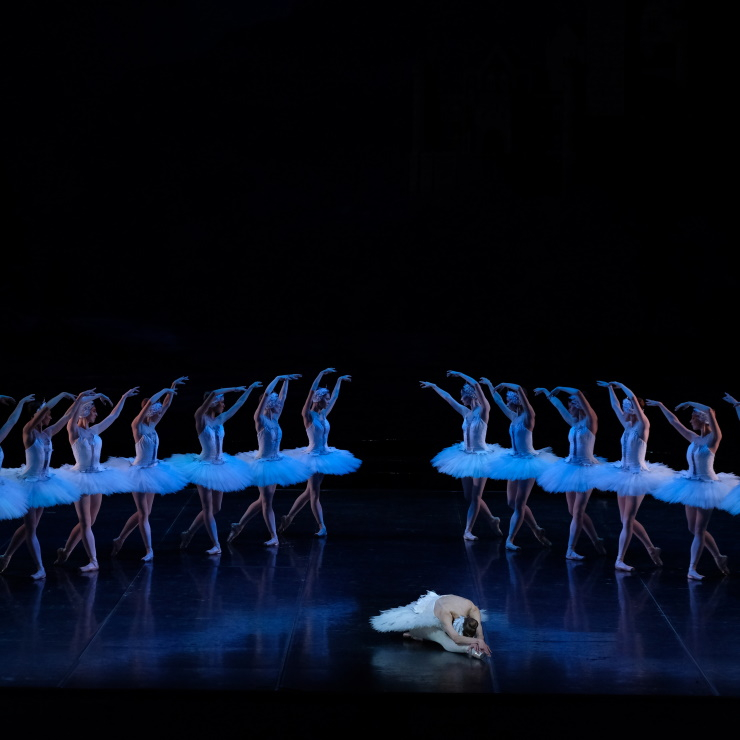 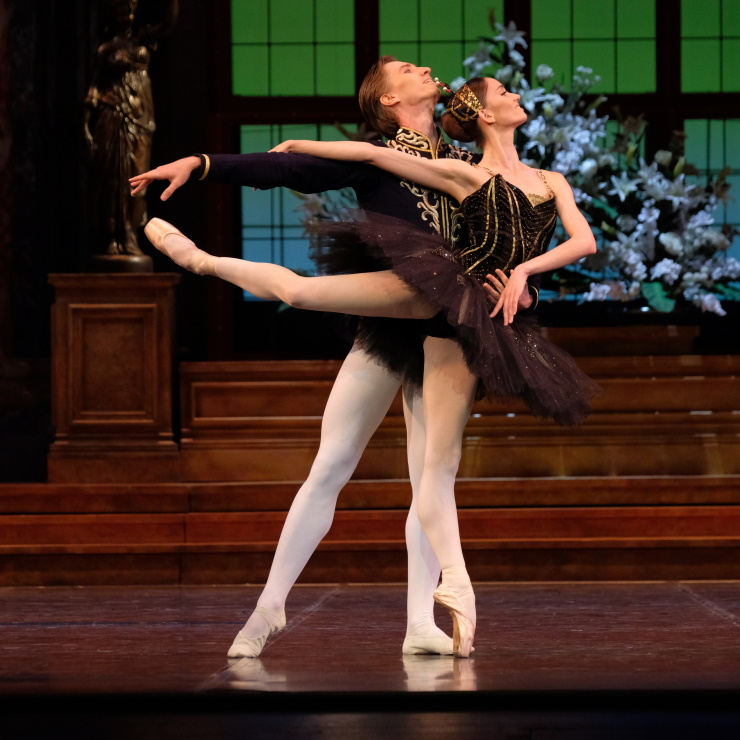 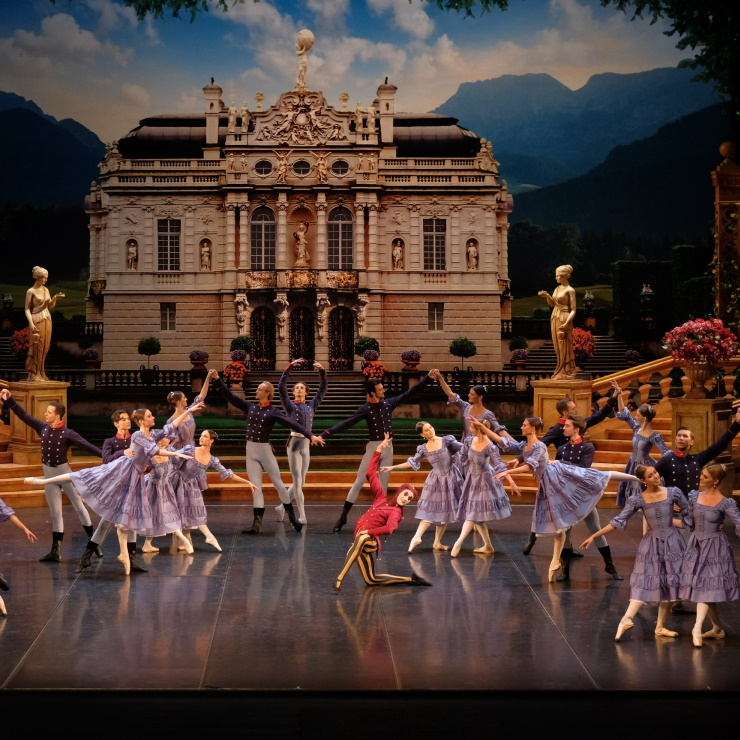 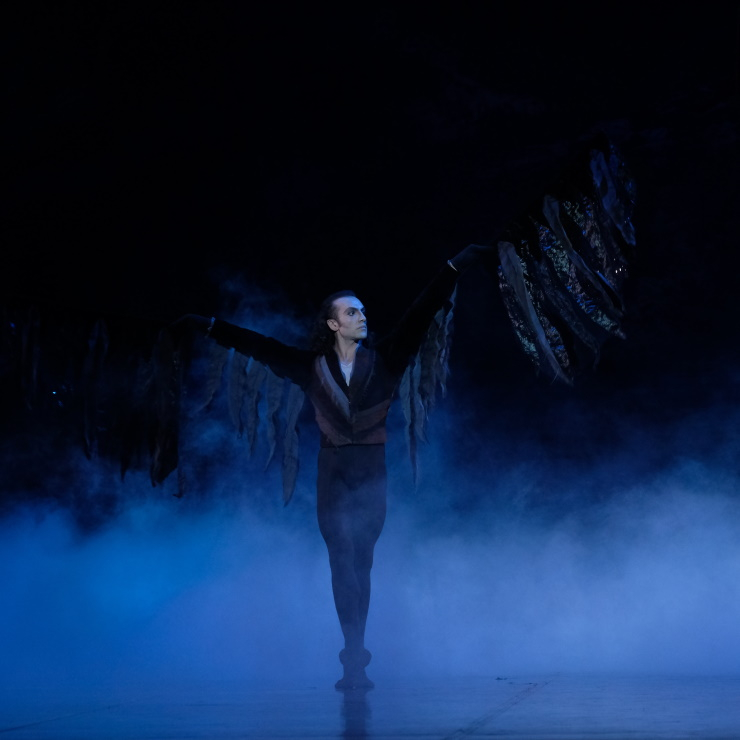 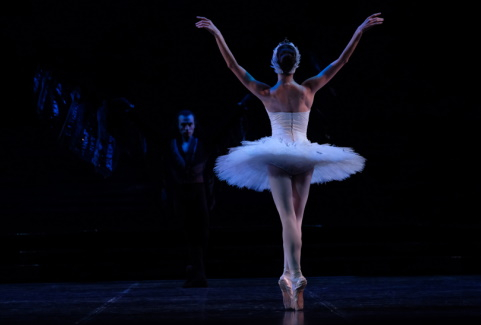 Swan Lake is the ballet’s ballet, and has always been an audience-favorite. This production combines the beautiful music of Pyotr Tchaikovsky with the ingenious choreography of Marius Petipa and Lev Ivanov. The enchantment of Swan Lake attracts Prince Siegfried, a dreamer, like a magnet. Odile, looking exactly like the beautiful swan princess Odette, lusts for the young prince. A struggle; the injury of beloved Odette; the victory over evil, which is only an illusion... Neuschwanstein Castle and the royal court of Ludwig II – exquisite costumes and magnificent sets together with the Latvian National Ballet’s careful attention to detail when staging classical ballet leads to excellence.