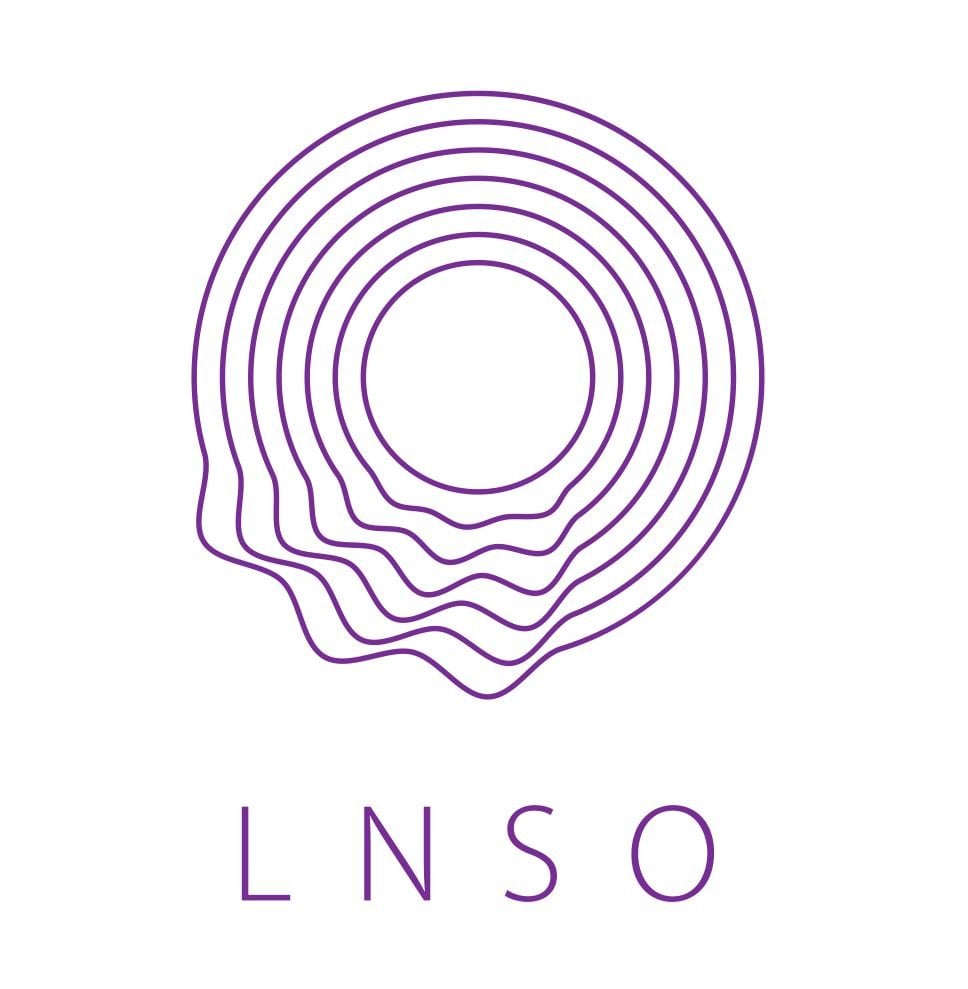 The Latvian National Symphony Orchestra (LNSO) is one of the valuable assets of the classical music scene in Latvia. It is a team of highly professional musicians with strong traditions, generous sound and devoted performance. The LNSO mainly focuses on 19th and 20th century orchestral masterpieces, classical and contemporary works of Latvian composers and occasionally concert performances of operas or musicals. The LNSO pays great attention to educational children and youth programmes. For several years, it has successfully performed a series of chamber music programmes, and since 2015 it celebrates the end of the summer in a new festival LNSO vasarnīca (The LNSO Holiday House).

Since November 2013, the artistic director of the LNSO is Andris Poga. He has worked with the best orchestras of Europe and Japan – a maestro with splendid technique, deep understanding of the musical form and high demands for impeccably professional reading of music. Andris Poga is never ostentatious, his main strength is in rationally finding the essence of a musical piece and, by faithfully observing the instructions of the composer, powerfully moving the audience or, in other cases, striking a spark of an exciting adventure of sound.