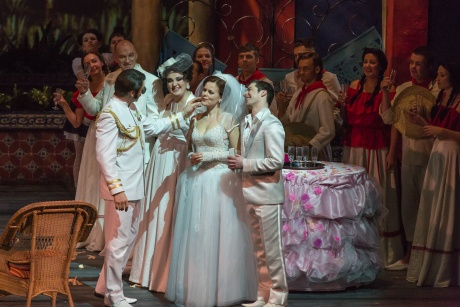 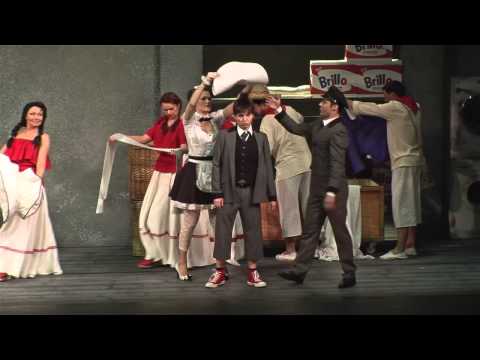 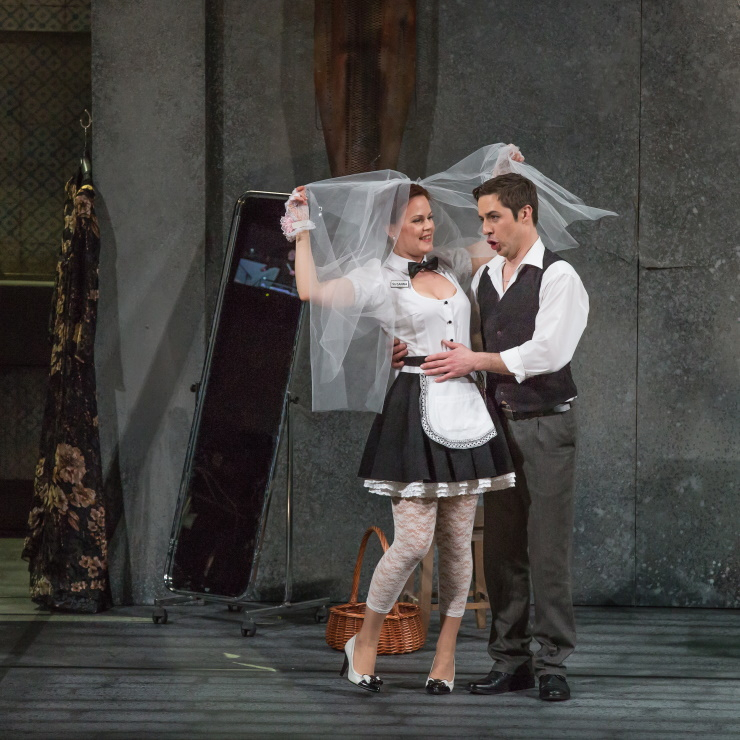 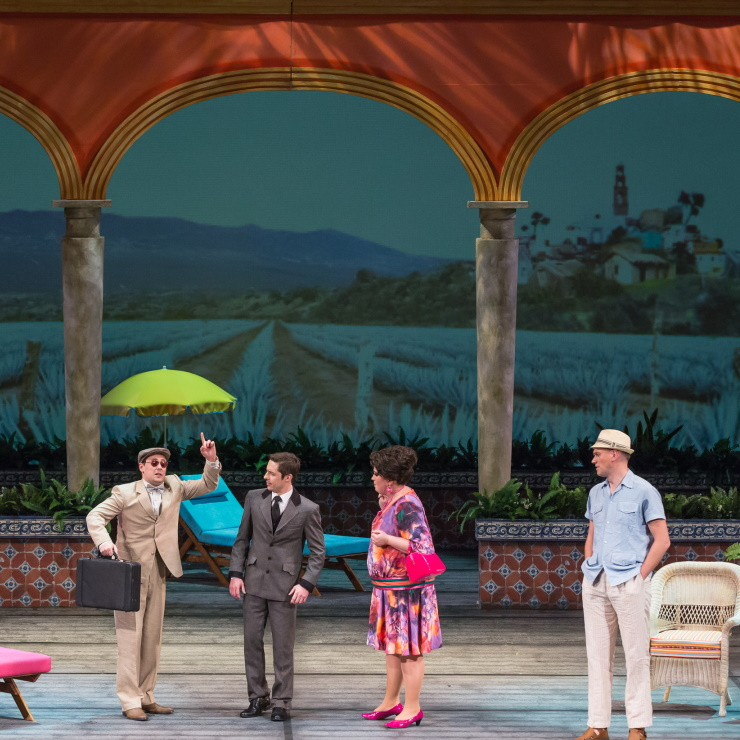 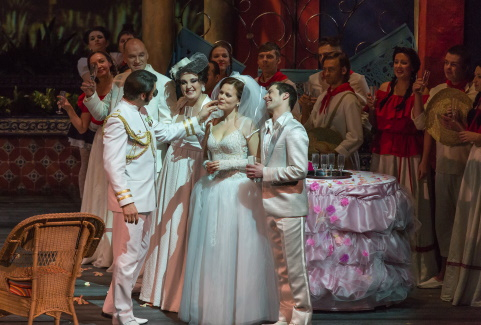 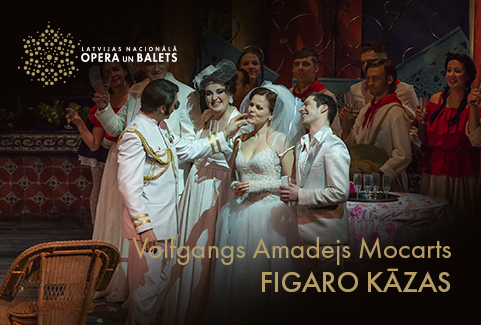 The witty Figaro wants to marry the beautiful maid Suzanne, but her charms have also moved Count Almaviva. And Cupid’s arrows didn’t stop there – the romantic plot is filled with lords and servants in disguise. Will Figaro manage to stop the lovesick Count Almaviva? The Marriage of Figaro is the first production brought to Latvian audiences by Argentine producer and Teatro Colon Artistic Director Marcelo Lombardero, whose productions are critically acclaimed by audiences and critics in South America and Europe. Lombardero brings Mozart’s comic opera to the LNO in the 1980s TV series style of Latin America, conjuring an atmosphere rife with exotic, social and erotic tension.