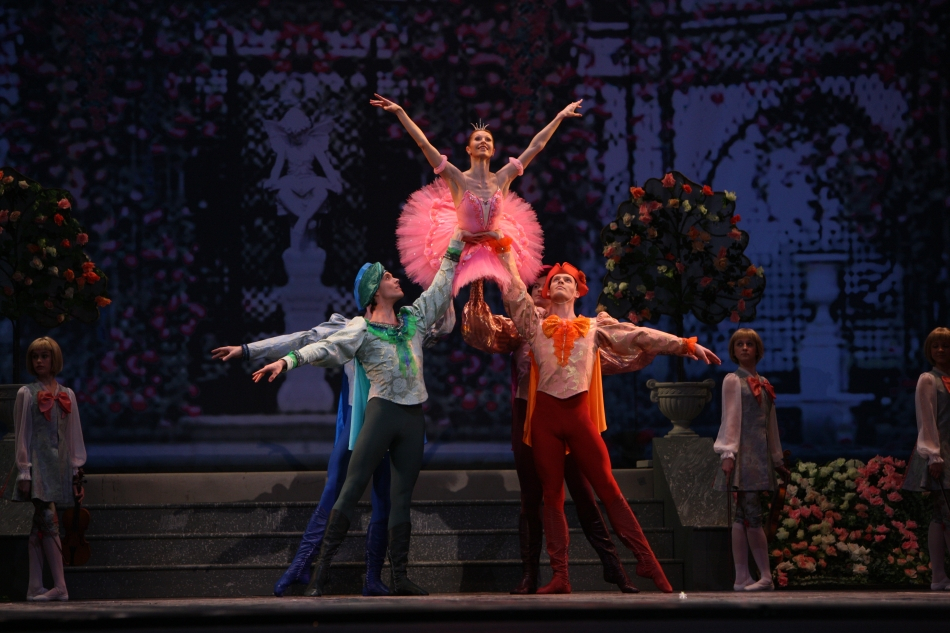 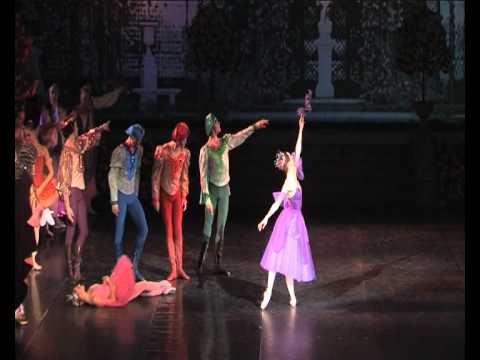 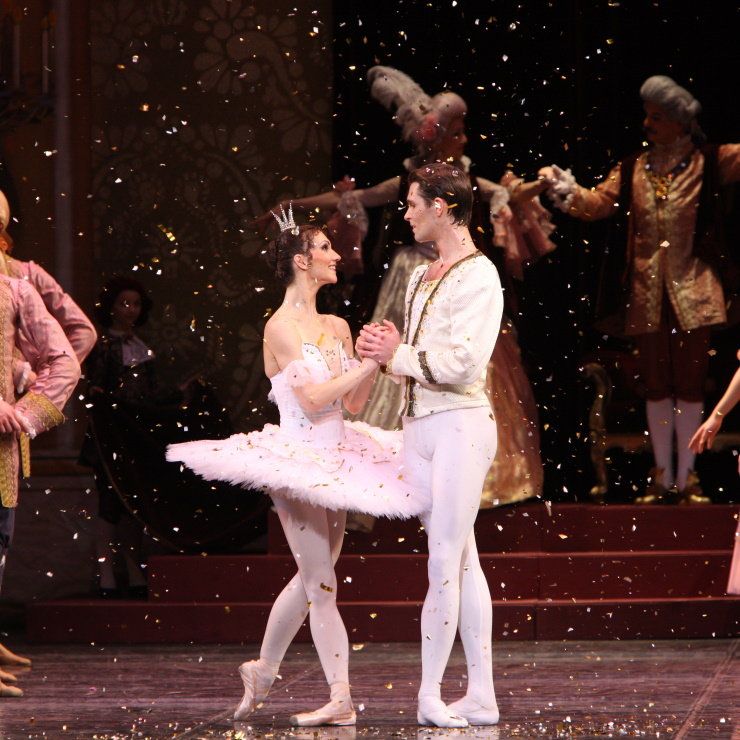 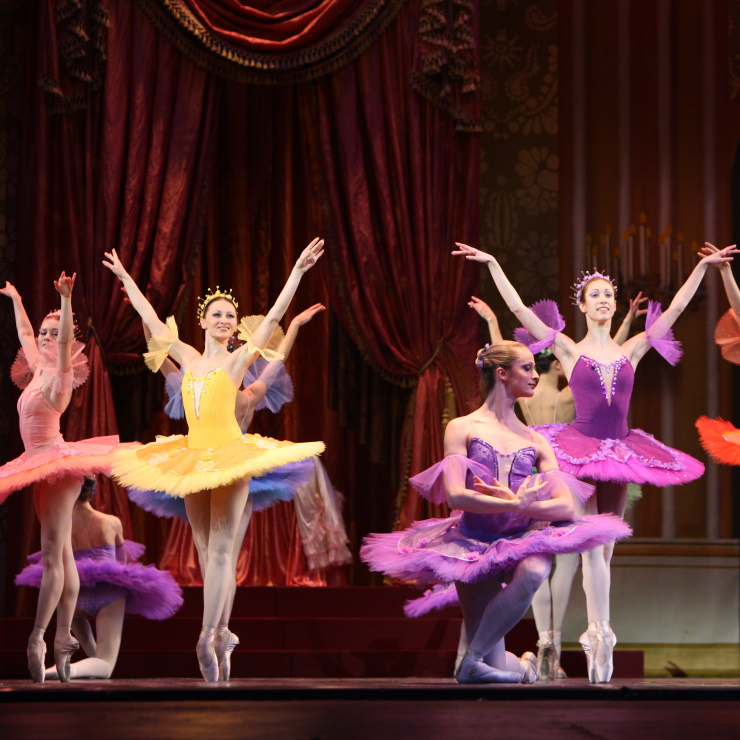 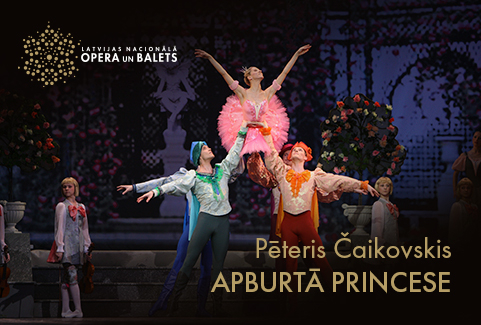 The ballet by Pyotr Tchaikovsky in three acts