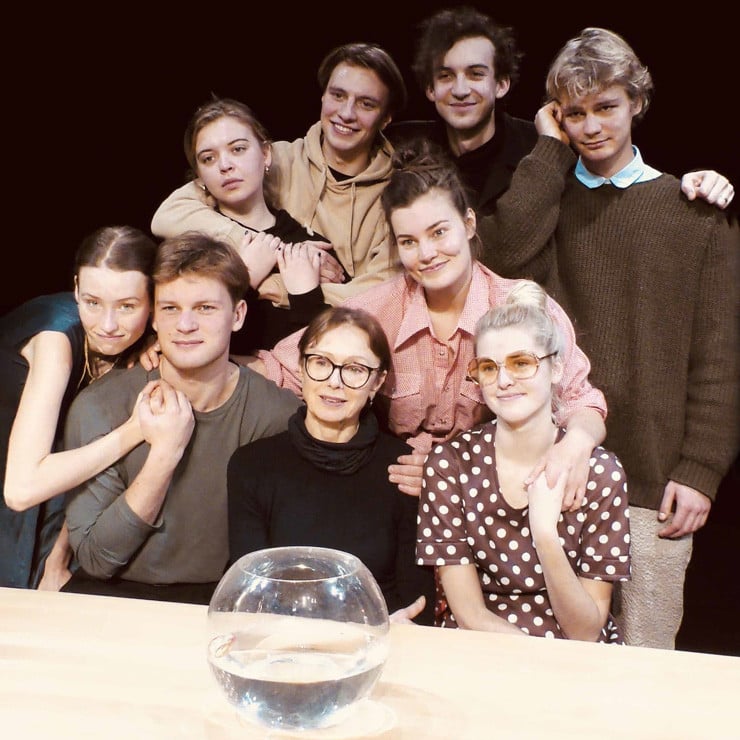 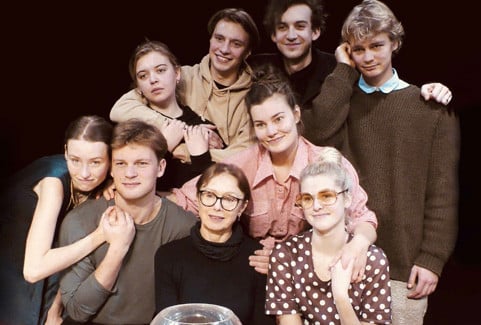 The American contemporary playwright Noah Haidle has dedicated his most recent play to his wife, taking into the power of love which can interconnect the past, the present and the future. Life does not always go as planned, but one tradition always carries on. Every birthday a cake is baked. There are 90 birthdays and 90 cakes.

The play, “Birthday Candles”, premiered in April of 2022 almost simultaneously in two seemingly diametrically opposite places - Broadway, New York, which focuses on a vast audience and the temple of high arts in Germany, Deutsches Theater Berlin. In a drama critics survey, conducted this fall by the German magazine “Theatre heute”, Noah Haidle’s new dramatic work has been ranked among the best plays of the year.