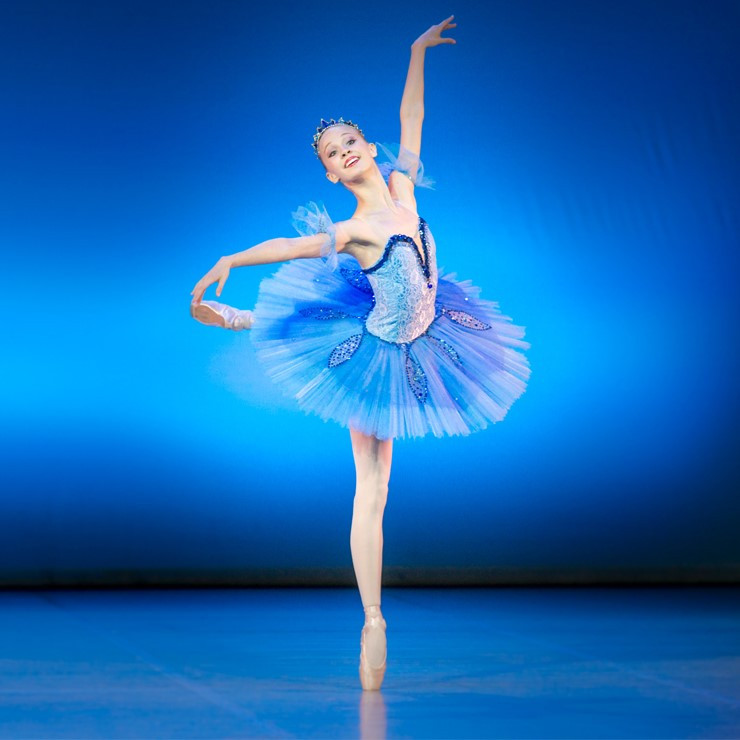 Soloists of the Estonian National Ballet

A musical performance from Peter Tchaikovsky’s ballet “The Nutcracker”.

Ballet soloists of the Estonian National Opera and bell ensemble ARSIS will visit Dzintari with a bright performance of Christmas tales. They will introduce you to the Christmas Wonderland and the whirlwinds of Peter Tchaikovsky's dances. Tchaikovsky's beloved fairy-tale ballet “The Nutcracker” glorifies youth, friendship and love. Every year around Christmas it fills concert halls around the world. The magic of Peter Tchaikovsky's music and the allure of this dream story have always delighted the hearts of the audience.

The story of “The Nutcracker” will be performed by the soloists of the Estonian National Opera – Ketlin Oja, Ali Urata, Marcus Nilson, Seili Loorits-Kämbre, and Heidi Kopti. All of them have performed the main roles in classical ballets by Peter Tchaikovsky and other composers. They have also won awards in various dance competitions, such as the ERGO Dance Award, Philip Morris Young Dancers’ Award, and MyFitness Dance Award.

During the performance, in-between the dances, the piano music of Peter Tchaikovsky will be played in an arrangement for a bell ensemble.

The bell ensemble ARSIS was formed in 1993 from a chamber choir with the same name. The ensemble also manages two ARSIS bell schools, located in Tallinn and Tartu, where musical training takes place through bell playing. ARSIS owns one of the most impressive collections of bells in the world, made by the American company Malmark Bellcraftsmen.

These 12 members have performed in many concert tours and festivals in Finland, Sweden, Lithuania, Latvia, Poland, Russia and the USA. (Ottawa Chamber Music Festival, Schleswig-Holstein and Rudolstadt Festival in Germany, Luosto Classic in Finland). As well as in such prestigious concert halls as the St. Petersburg Philharmonic, Oslo Concert Hall, Shanghai City Theatre, and the El Prado Palace in Madrid. Their repertoire includes both classical music arrangements and original music. They have released 13 CDs.

Conductor Aivar Mae obtained his education at the Tallinn Music and Theatre Academy. He has worked with many choirs both in Estonia and abroad. Aivar Mae has led many international choir music festivals and seminars on both choirs and bell music. He was the director of the concert agency Eesti Kontsert, the Estonian National Concert Institute, and the Estonian National Opera, as well as the manager of the Vanemuine Theatre in Tartu. He has received many awards for refining the cultural life of Estonia. In 2013, Aivar Mae was awarded the prestigious Baltic Star award.