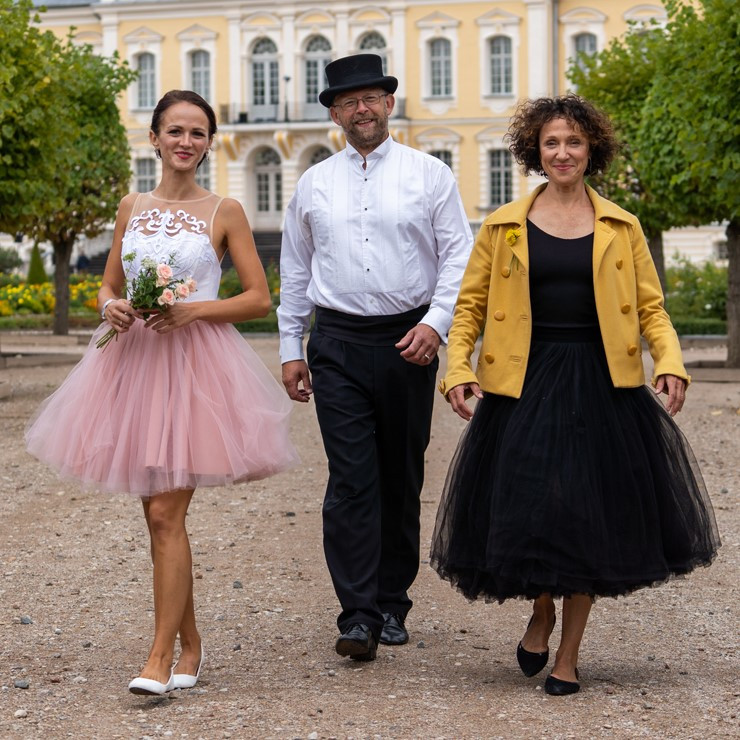 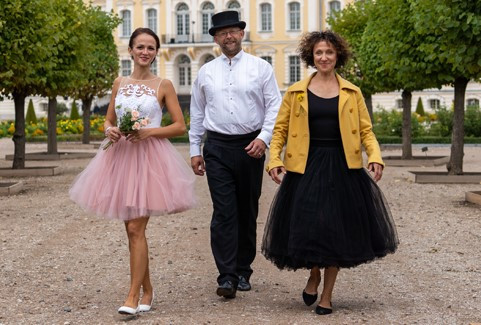 A concert for the whole family “Little Musical Fairy Tales”

A concert for the whole family “Little Musical Fairy Tales”

The concert play “Little Musical Fairy Tales” is specially designed for children of preschool and primary school age so that they can listen to fairy tales and their associatively enhancing music, sing along, and get to know different types of musical instruments together with Liepaja Theatre actress Karīna Tatarinova and Liepaja Symphony Orchestra musicians Ingus Novicāns and Marta Kauliņa-Pelnēna. They will play compositions of Georgs Pelēcis, Oleksijs Demčenko, Raimonds Petrauskis, and other Latvian composers, as well as musical jokes and associative sound effects created by the musicians themselves. Both well-known and entirely new stories will be told. Including about the circus lion Bonifācijs, who crosses the ocean to meet his grandmother. And about the little Raccoon, who learns to be brave. And also about the magic beanstalk that grows into the clouds. Marta will show how diverse percussion instruments sound. But Ingus will surprise you with stories about how long the French horn is if you straighten it out. He'll also show how the sound of the instrument changes with the use of different mutes.