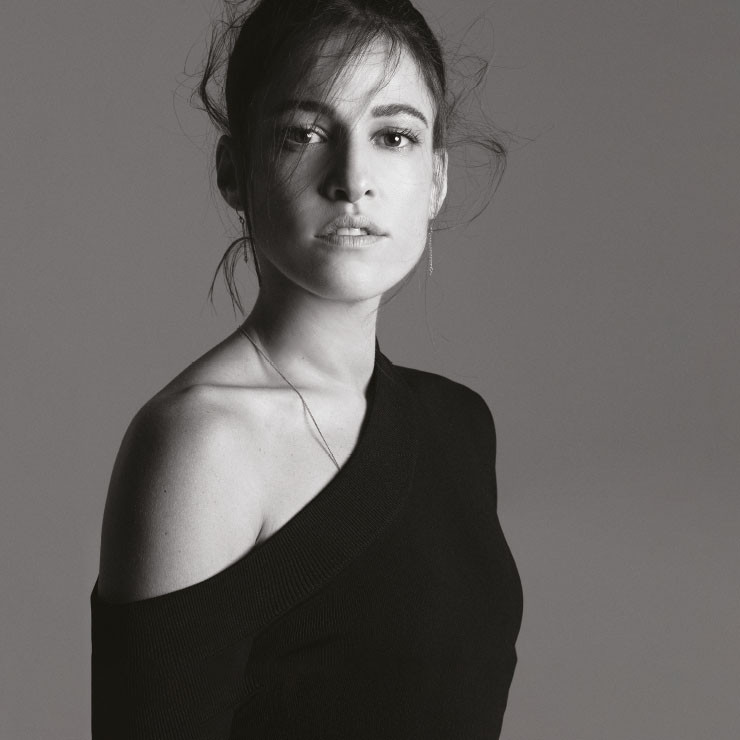 Carminho is one of the greatest fado singers and internationally acclaimed Portuguese artist. She is considered the most talented and original fado singer of her generation, whose art covers both the traditional and contemporary fado. Carminho’s repertoire also shows the influence of Portuguese traditional and Brazilian popular music, as well as jazz, pop and rock.

Carminho (real name ‒ Maria do Carmo Carvalho Rebelo de Andrade) was born to a family of fado guitarists and singers: her mother is the famous fado diva Teresa Siqueira. The presence of fado in her life was so strong that Carminho never even thought that it could become her actual occupation.

Carminho’s first solo album Fado was released in 2009 and became one of the most successful records of the year and went platinum ‒ an admirable result for a debut album, which allowed Carminho’s voice open the door to the hearts of Portuguese people and her talent ‒ the door to the rest of the world.

This brilliant debut was followed by another four great studio albums, concerts on the world’s most important stages, as well as the audience’s love and critical acclaim.

Her musical journey so far has revealed Carminho as an artist that makes strict and well-considered decisions, never forgets her roots and, while continuing the centuries-old musical tradition of fado, is nevertheless relevant and relatable to the generation of today.