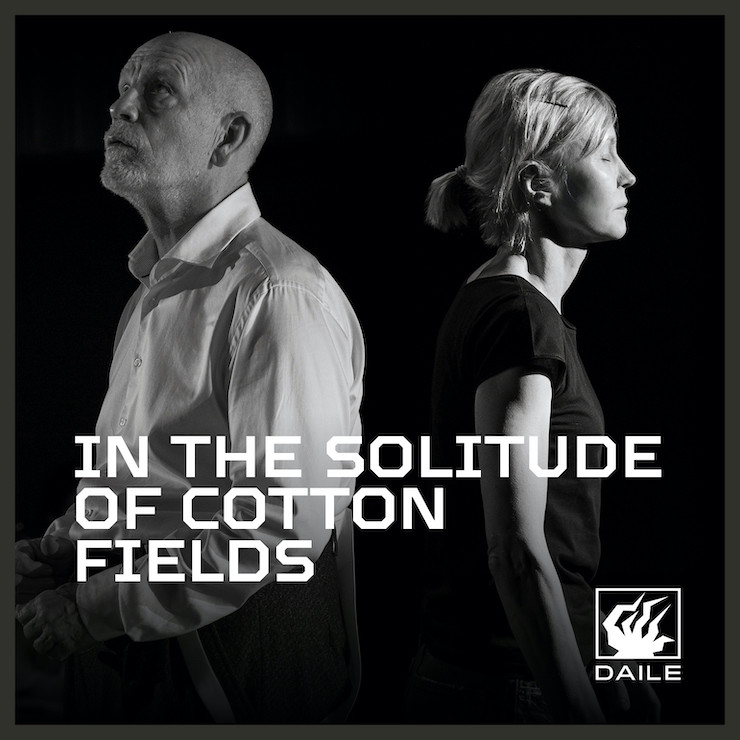 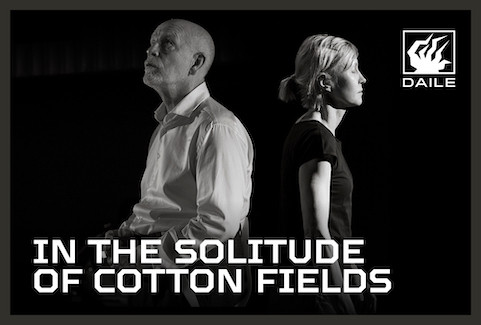 IN THE SOLITUDE OF COTTON FIELDS

In the Solitude of Cotton Fields

The story of a secret encounter between two people. They are strangers, but one has something that the other needs. For a deal to happen, one of them needs to find a way to say what it is they need. They need to find words and to find language that is incomprehensible to others, but meaningful to them - specific and direct. There is palpable desire between them. But still there is a fear of confessing to desire, the fear of becoming vulnerable. Fear of the stranger.

Russian director Timothy Kaulabin, the brightest star of his generation, says: “In 2022, the subject of banned, unspoken and irresistible attraction needs to be addressed differently. We are creating a show of secret desire that is punishable and which any society recognizes as criminal – according to the law.

There are two actors in this play, but only one scene. We spend most of our time in subconscious, nightmarish visions of a hero we don't see. Instead, there are two mutually opposed figures on the stage, engaging in a tense, angry and complex dialogue. This is an inner dialogue with the self – with secret desires and fears. With what one doesn't dare to say to oneself - and which one can't get rid of without depriving oneself of life. This is the story of human complexity in a world in which complexity becomes something unwelcome, misplaced, inappropriate. This world creates internal discord, a dissonance that kills a man from the inside, like a deadly disease.”

Bernard-Marie Koltes (1948-1989, France) is the author of more than twenty plays. Among the best-known are “West Coast,” “Cotton Field in Loneliness” and “Roberto Zuko.” They have been translated into almost forty languages and incorporated into theatrical repertoires worldwide. Major European directors including Patris Shero, Peter Stein, Kshishthf Varlikowski, Michaels Talheimer, Kama Gingrich, Louis Pascal and others have successfully staged Koltes.