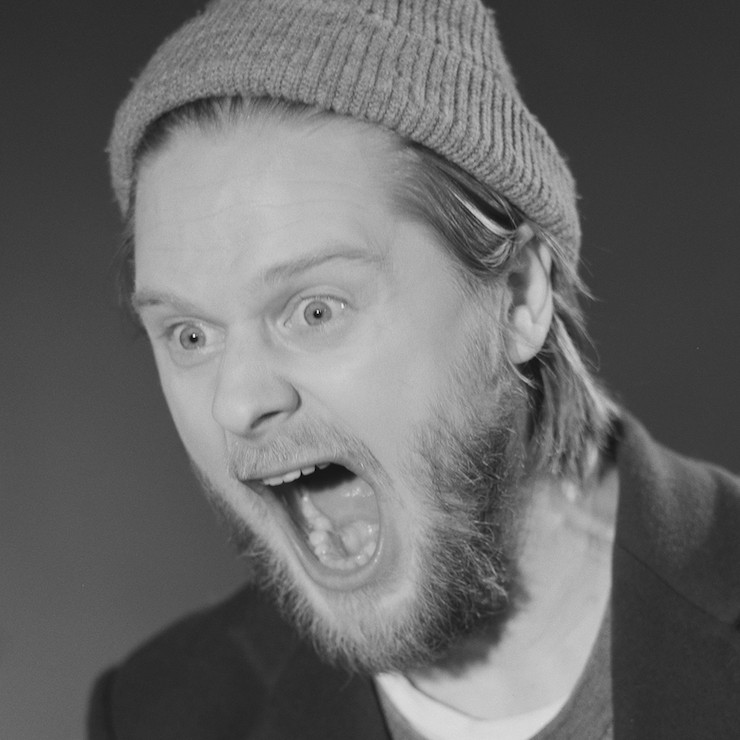 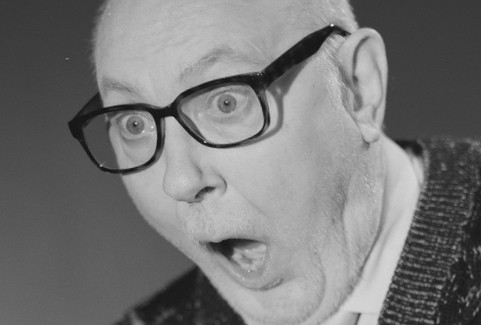 Translated from French by Agnese Kasparova

A story seeped in dark humour about our ability to stand on one's own even in the most absurd circumstances. The world-famous comedy, an example of Eugene Ionesco’s ‘’Theatre of the Absurd’’, directed by the renowned Hungarian director Ildiko Gaspar. Amazing set and costume design by Reinis and Krista Dzudzilo, completely untamed artistic expression by the Hungarian creative team and the leading actors of Daile Theatre.

“If everyone is doing it...” “It is smarter to say nothing.” “Anything for peace...” These are just some of the phrases used to make concessions to the majority. But for what? Advantage? Comfort? Or maybe - security? What if the majority demanded that we give up not only our personal moral values and our habitual lives, but also everything that defines us as individuals? What if, for the sake of peace, we were to become, for example, rhinoceroses? Who would be able to resist? Those who are motivated enough to fight, or those who have nothing left to lose?

Set and costume design by Krista and Reinis Dzudzilo