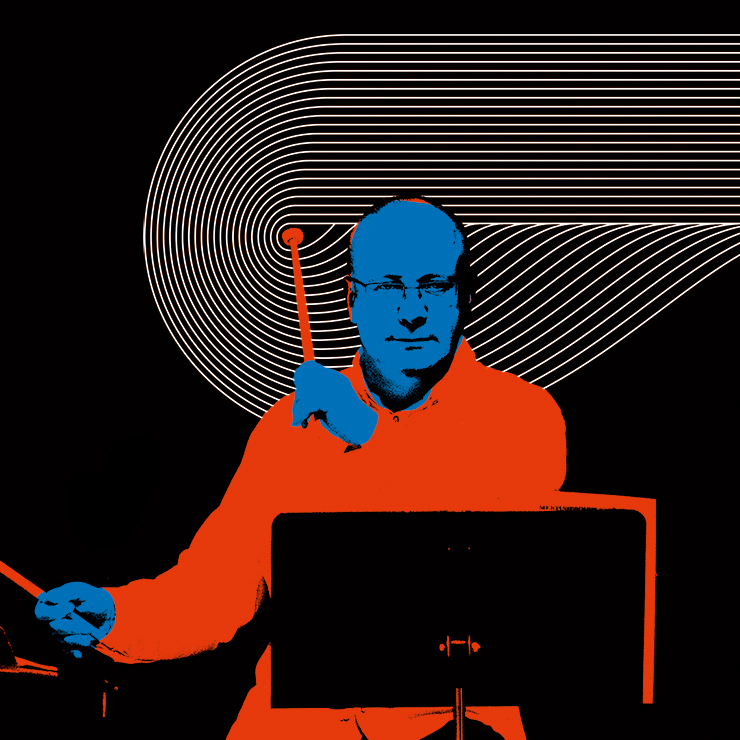 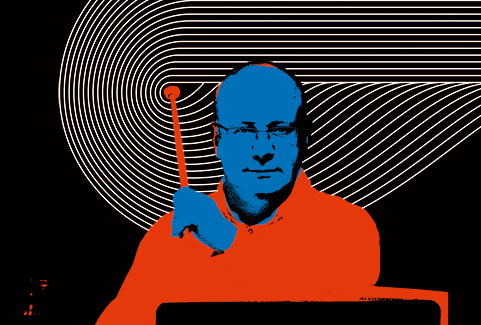 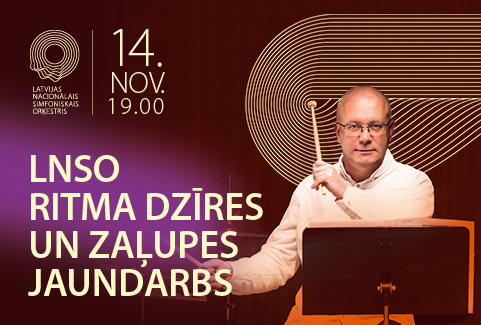 Time and time again, it has been shown that percussionists can fill an entire concert hall with their energy and overflowing joy. This encounter, which also happens to be the anniversary concert of LNSO’s long-term member, principal percussionist Edgars Saksons, will be a programme of modern, rhythmic music: Buravicky’s musical reimagining of a silent film; the Lithuanian master Šenderovas’s concerto for percussion; Zaļupe’s dedication to his colleague, a former teacher.