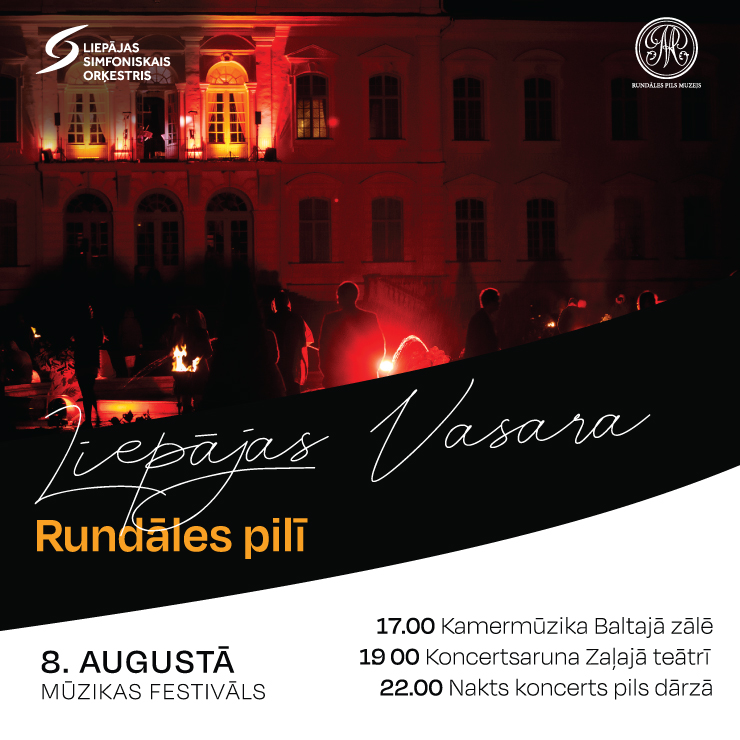 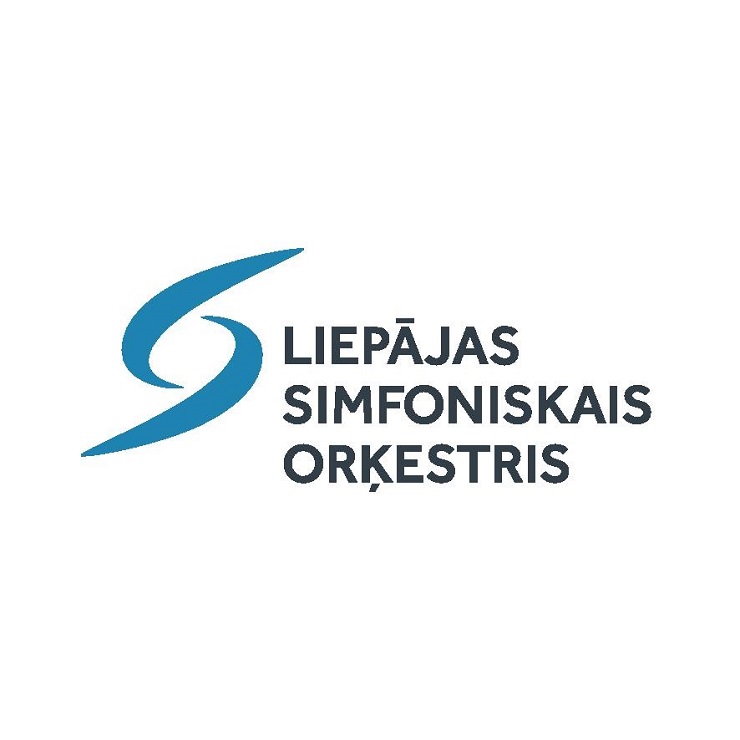 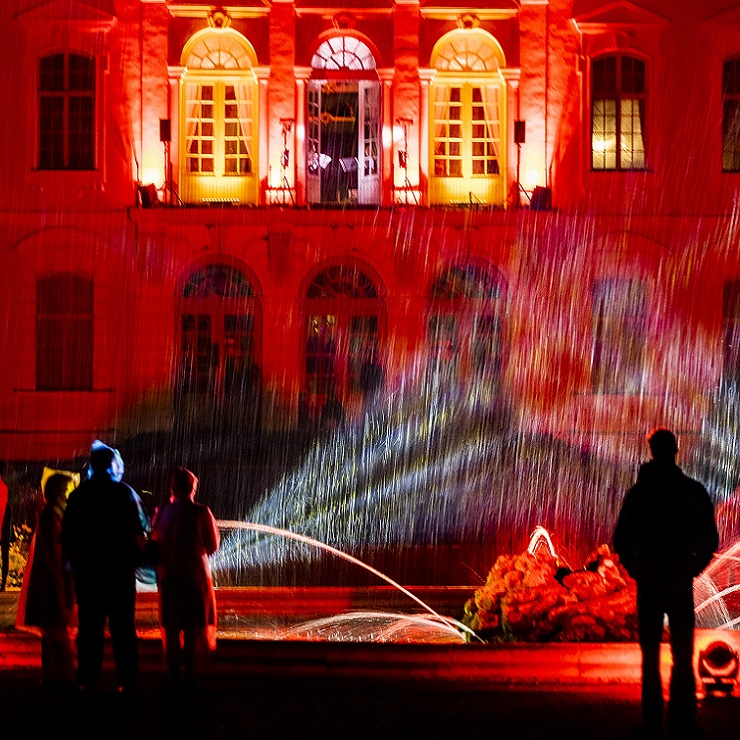 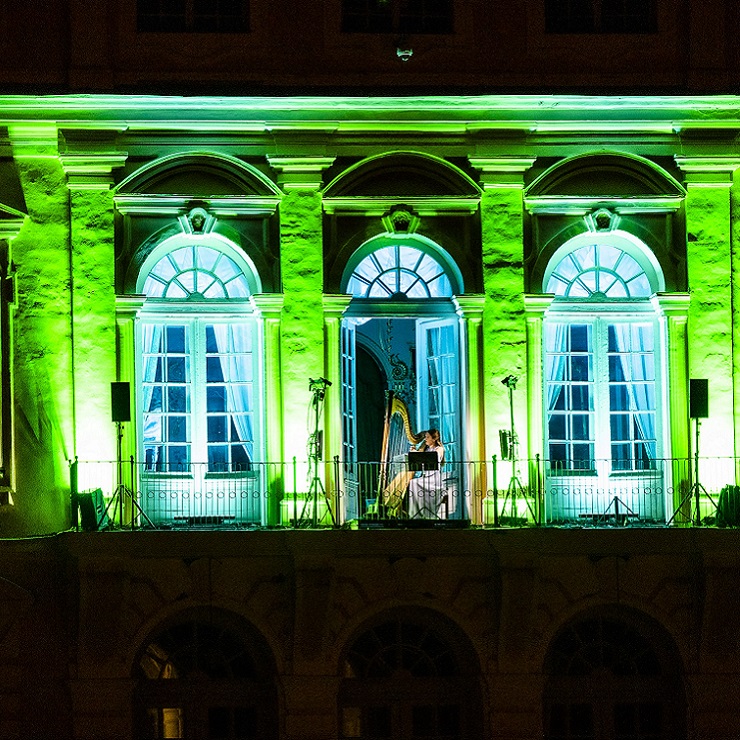 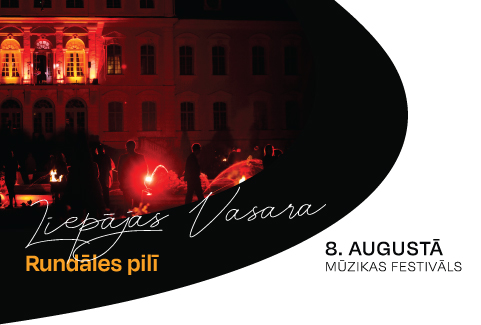 CONCERT AT NIGHT IN THE GARDEN

Visiting Rundāle Palace and its garden is a summer tradition for Liepāja Symphony Orchestra, and as always the orchestra’s programmes are filled with new colourful sounds, prepared specially for Rundāle.

This summer, we present to you a five-page composition for woodwind instruments, a conversation about the relationship between a muse and power, and to top it off - the majestic choir of brass instruments. There will be echoes of the Renaissance, old Hungarian dances, a brisk Danish wind, fine French sparks and Rococo vignettes.

The concerts will take place in the elegant White Hall and in the palace garden surrounded by night velvet, whereas we invite you to the conversation in the lively atmosphere of the Green Theatre.

The march by the English Renaissance master Byrd, full of self-respect and restrained subtlety, was written in honour of the victories of the English army, but for some reason was named after the Earl of Oxford. Gervaise is a French contemporary of Byrd, and his repertoire will be represented by some life affirming dances.

We will touch upon the monumental ideas of the Baroque period regarding world order with the choral from Handel’s popular oratorio “Messiah” about the birth of the Only Begotten Son and Bach’s famous choral that makes you listen to an awakening call.

In the final - a lively paraphrase by the 20th century’s Dutchman Jan Koetsier about Baroque music.

The ticket includes a visit to the concert and the French Garden.

George Frideric HANDEL - For unto us a Child is born