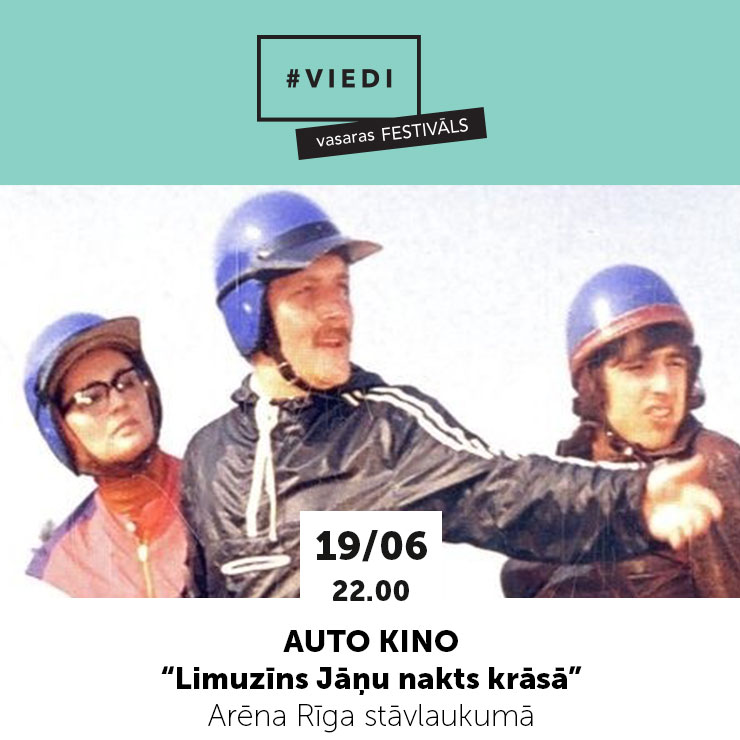 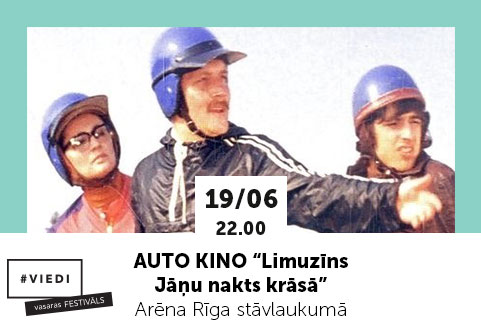 The film is based on the story of Māra Svīre. An old country woman Saknīši Mirta wins a žiguli in the lottery, and relatives immediately appear at her home, who had not been interested in old age until then; Mirt's only helpers were the large family of neighboring Giluči. Brother's son Eric, with his wife and son, or ex-wife Olita, with her husband and daughter, would love to be at the car, and everyone tries to pull Mirta's aunt to her side, but before her death she remembers her youthful worshiper, Pigala Pride. The phenomenon of Latvian cinema history - a household comedy, which has been repeatedly recognized as the best Latvian film of all time in various polls, still occupies a regular place in the summer solstice TV programs and has supplemented the contemporary folklore with a number of expressions and dialogue. The first film, which was restored in 2008 within the framework of the Latvian Cinema Classics program of the National Cinema Center, and one of the few films, the inclusion of which in the Latvian cultural canon was decided unanimously by five experts.