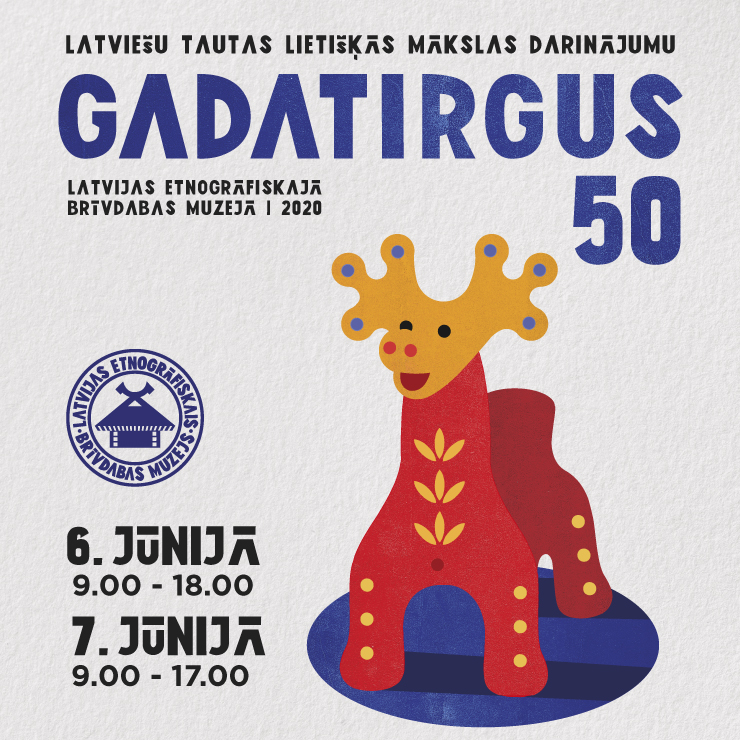 Since 1971, the Museum annually hosts craftsmen’s fair, which is traditionally held at the first weekend of June. In fifty years of its existence, the fair has become an event of national significance – now it is a symbol of crafts of Riga and Latvia and a feast for its participants and visitors.

The fair is a place of meeting and professional experience exchange for folk applied arts craftsmen of different generations and crafts who come from all historical regions of Latvia and abroad. At the same time, the Fair is a show of the year’s achievements made in crafts and a great opportunity for craftsmen to show and sell their best products.

The Fair in the Open-Air Museum is an extensive exhibition, as well as the most ambitious and attended event of year. Not only craftsmen, but also folk groups, dance groups, ensembles of singers, choirs, masters of old games and toys, chefs presenting traditional dishes and other participants enrich the Fair. They are the ones who maintain and creatively change the modern society by introducing it to the Latvian traditional culture.