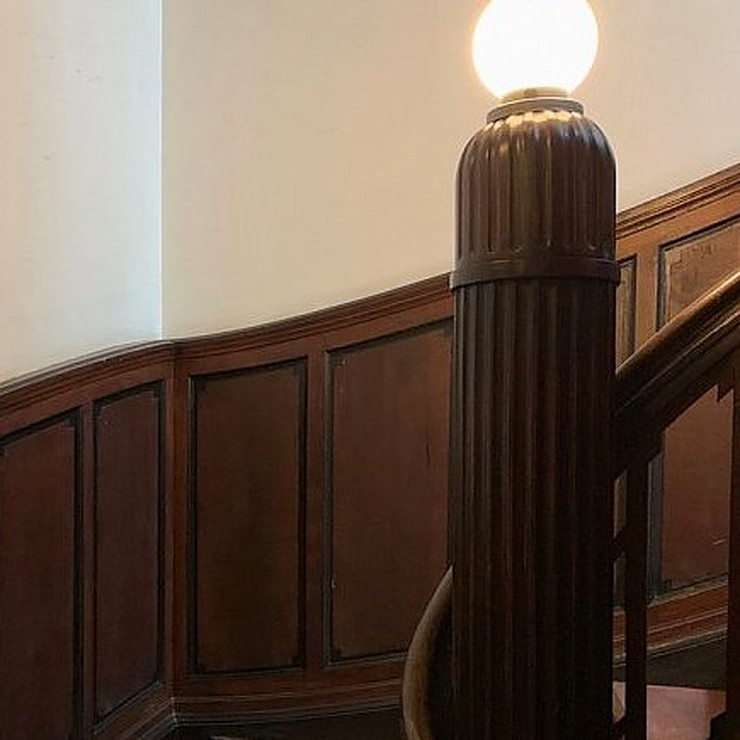 In English and Latvian

‘Heterotopia Riga’ is a listening performance – walk in the city centre
that includes several stops and lasts 2 to 2,5 hours. We recommend it as
a solo experience. To book your slot please choose your start time
between 16:30: and 19:00 on weekdays and 14:00 and 19:00 on the weekend.
The performance ends within 15min walking distance from the starting
point at Pils laukums 2.

Not recommended for people with walking difficuties.

‘Heterotopia project’ by Japanese director Akira Takayama discovers ‘other’ places in the real world to gain a critical perspective on the society and history. The concept of Heterotopia was introduced by Michel Foucault, designating ‘grey’ zones that work on a different logic than the predominant one.

With his new show in Riga, Akira Takayama continues the Heterotopia series which he had already realized in Tokyo, Taiwan, Athens, Beirut, and Abu Dhabi. Each performance is adapted for each specific city and its historic context, creating a new memory of it.

Equipped with a guidebook and a little radio, ‘Heterotopia Riga’ spectators visit six addresses in the city and listen to the stories written by a Japanese or a Latvian writer.

These are places where traces of the most well-known Japanese spy Makoto Onodera remain. He used to live in Riga in the 1930s. While Onodera is barely known in Latvia, in Japan he is sometimes referred to as ‘the spy of all spies’. One of his greatest achievements was a report on the Yalta Agreement, which tried to prevent what came to be the devastating end of the Second World War for Japan.

The show examines the phenomenon of espionage, which in all times and ages has been creating hidden networks throughout every society.

International Festival of Contemporary Theatre "Homo Novus" is the leading performing arts festival in Latvia and one of the biggest in the Baltic region. Festival takes place in Riga from September 5 till 13, 2019 and introduces audiences to both new and renowned artists that seek ways of expressing their views and opinions about the world and the society. Festival offers a range of performances as well as seminars, workshops and other activities.