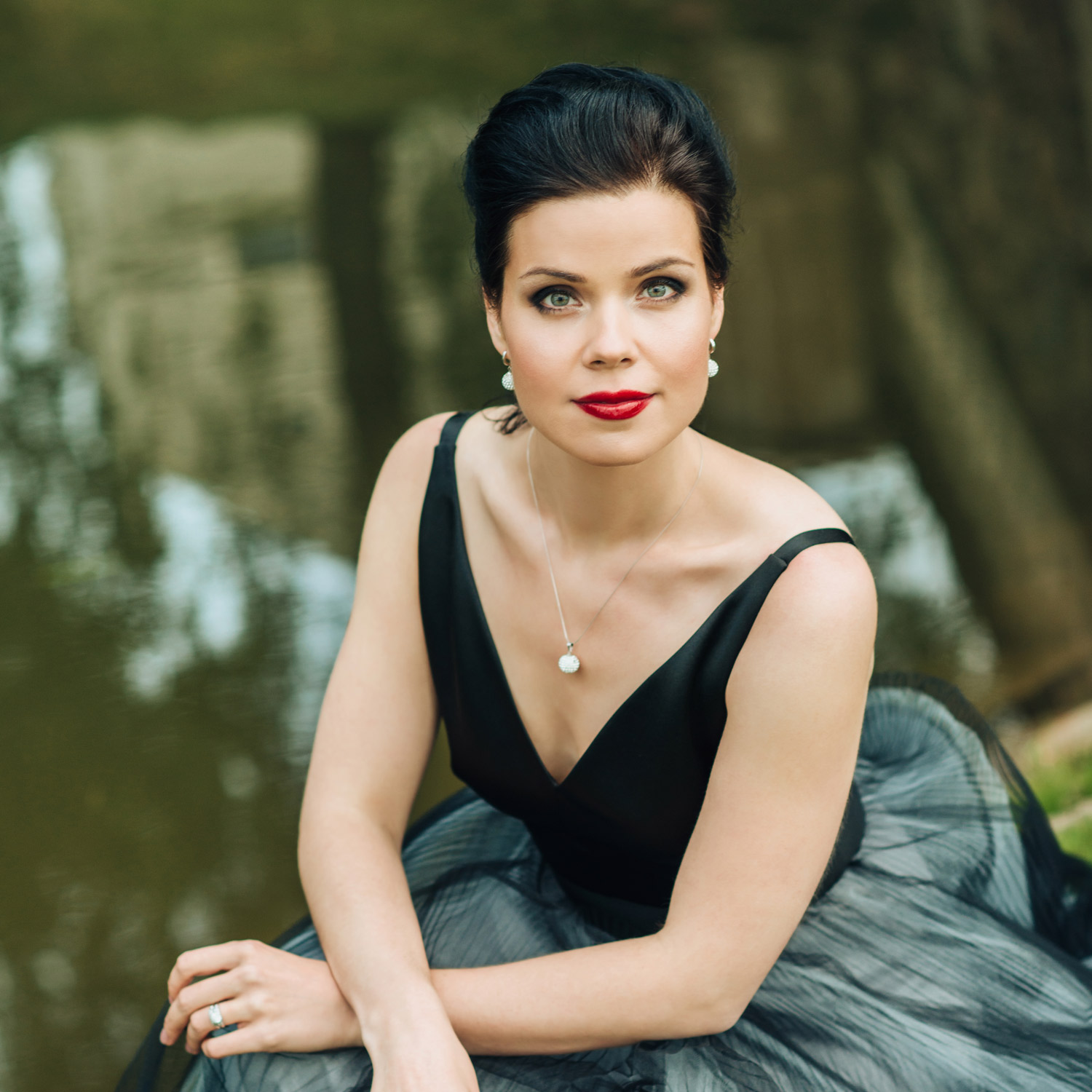 In his second rendezvous with Sinfonietta Rīga, British conductor Jonathan Berman, praised by The Guardian for his brave and deeply affecting interpretations, will relate the spring, summer and autumn of the Romantic era. Beethoven's Third Symphony is considered a pivotal work of the transition period from Classicism, while Wagner's Wesendonck Lieder, composed at the same time as his opera "Tristan and Isolde", blossom at the peak of Romanticism. The songs will be performed by the magnetic, critically acclaimed mezzo-soprano Zanda Švēde. Finally, the late Romantic era will be represented by Anton Webern's Langsamer Satz, already hinting at his later typical aphoristic style.