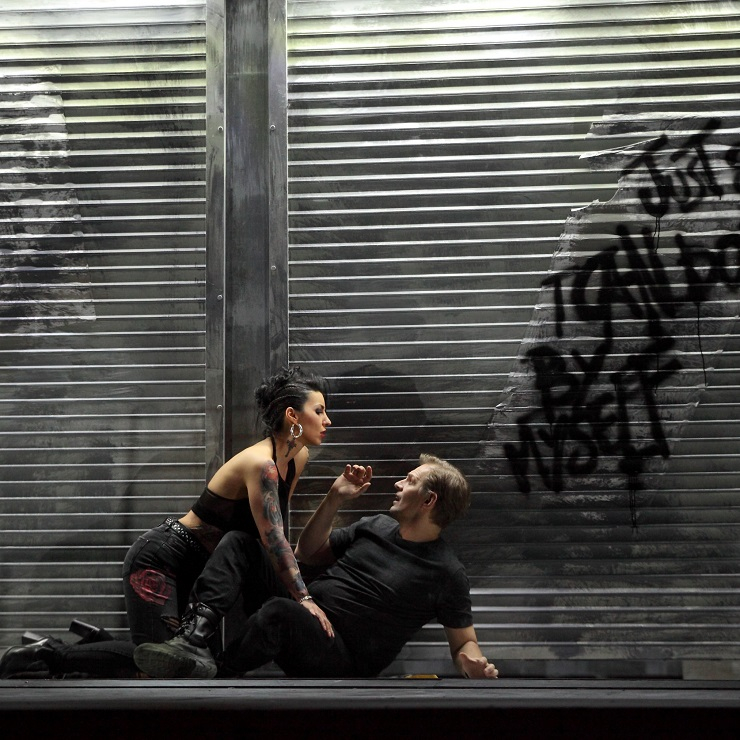 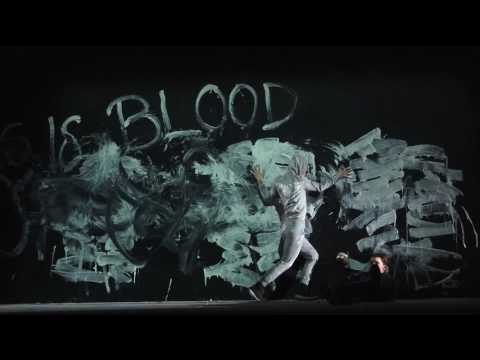 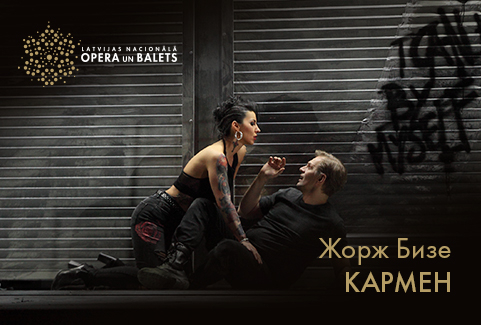 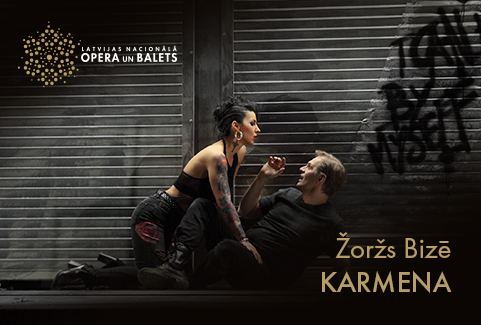 At the same time celebrated and hated by her own sex, desired and punished by the opposite one, Carmen upsets. The hatred she causes comes from the desire she arises... Stage Director Marie-Eve Signeyrole explains on her debut at the Latvian National Opera: We chose to place Carmen’s action in a suburb, in the outskirts of a big city: the children who play outside and provoke the police, drug dealers settling scores, street artists and dancers trying to expressing themselves… A small scale and violent world marked by the extreme hardness of human relationships. We needed a place where sensuality, desire and freedom are forbidden by the social context. Carmen’s body has to be in itself a counterpoint to the concrete body of the buildings. A kind of new feminism related to the populations of the suburbs; an assumed femininity that plays with the rules established by men.