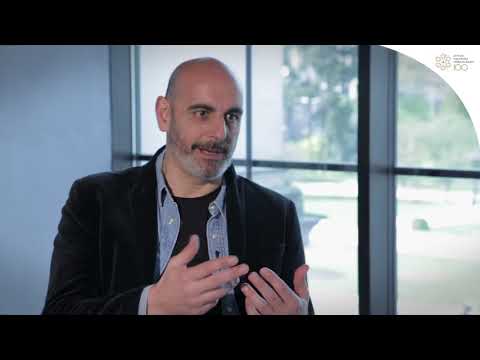 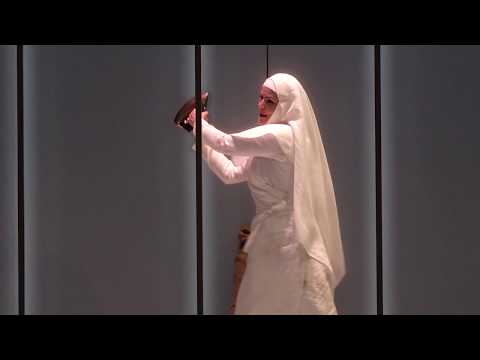 The world-renowned creative team of French director Vincent Boussard make their debut at the Latvian National Opera with Francis Poulenc’s fervently written opera Dialogues of the Carmelites (1956) which tells the tale of sixteen Carmelite nuns who were brutally guillotined during the French Revolution in 1794. The story of the Martyrs of Compiègne was popularised in the beginning of the 20th century thanks to the German writer Gertrud von Le Fort’s novel Song at the Scaffold (Die Letzte am Schafott). The novice Blanche, a scared and frail teenage
girl, became the fictional heroine of the novel, and later also of Poulenc’s opera. Blanche’s fate forced her to stare into the eyes of a terrifying and hopeless world, and to try and find a way out of the trap created by her own fears.

French director Vincent Boussard describes the production: “Dialogues des Carmélites is a piece which requires the viewer to read between the lines. It is a long and, at times, pitiless meditation on death which moves from fear to liberation, from suicide to martyrdom, and so on.“ Under his direction this historically significant opera come to life on the Latvian National Opera’s stage for the first time.