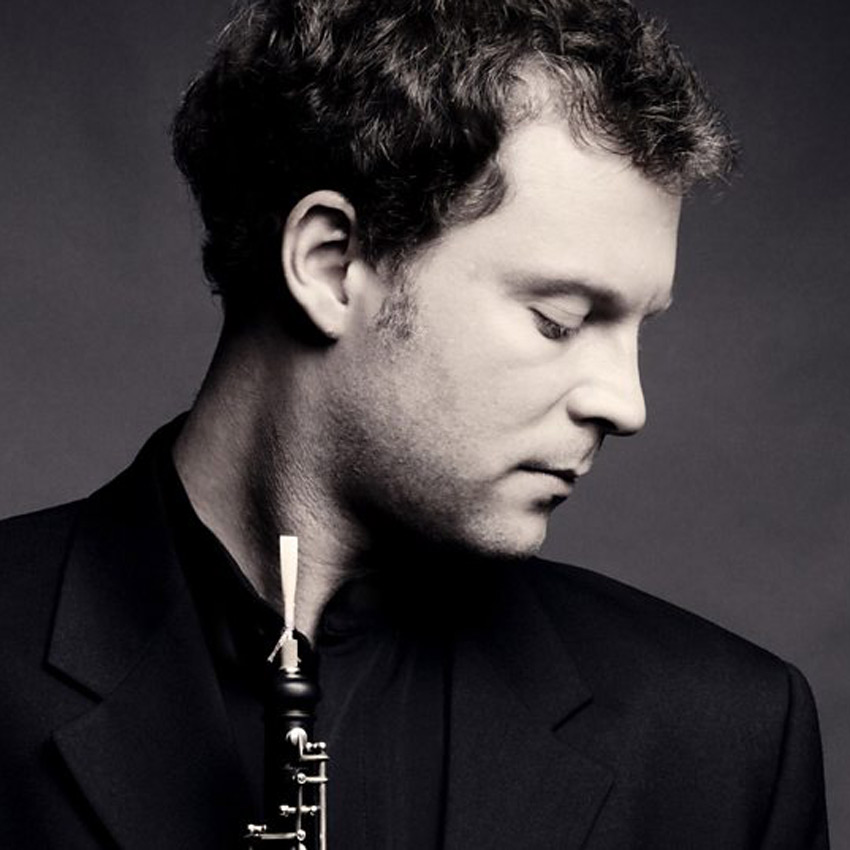 The first oboe of Amsterdam’s Royal Concertgebouw orchestra, Alexei Ogrintchouk, is not only a divine performer but also an enthusiastic conductor. He has an excellent history of collaboration with Latvian musicians – Ogrintchouk has previously performed together with Mariss Jansons and Andris Nelsons, as well as with the chamber orchestra Sinfonietta Rīga. Led by Ogrintchouk we will listen to Dvořák’s light, romantic and airy Serenade, and Beethoven’s Symphony No. 7 – a timeless masterpiece, which already at the time of its creation – the early 19th century – inspired the weary Viennese, exhausted from the Napoleonic wars, and, to quote Richard Wagner, embodies the apotheosis of dance. Ogrintchouk’s solo oboe will shine in Mozart’s exquisite aria Ah se in ciel, benigne stelle – originally for a soprano – a prayer to the stars for beloved’s life and a reunion before long.