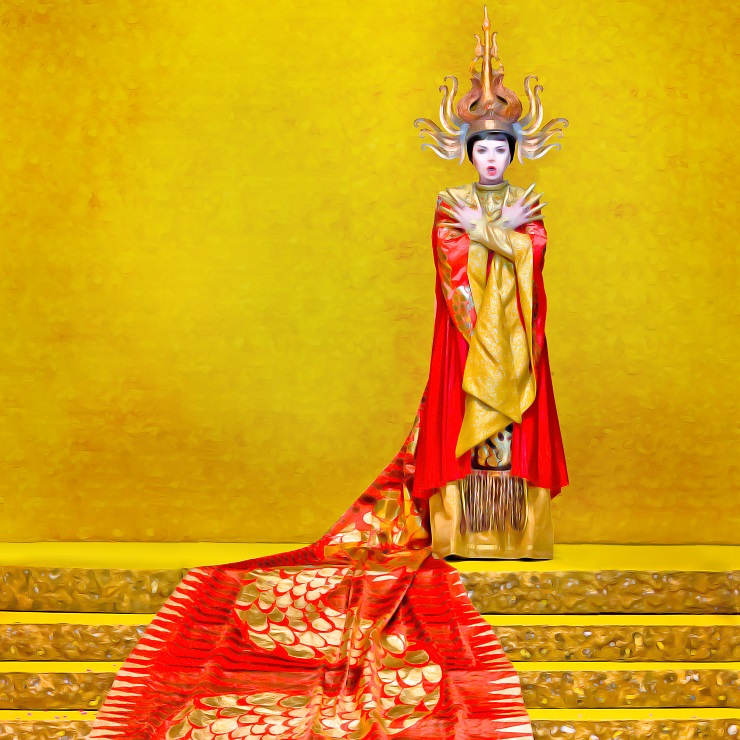 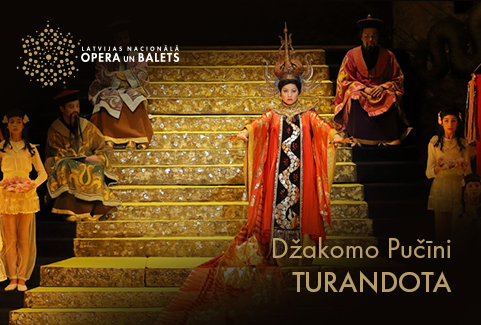 Will there be such a brave man who will answer the three riddles of the beautiful and cold-hearted Princess Turandot? Everyone she outwits will be sentenced to death. But Prince Calaf’s love may turn out tronger...
This production of Puccini’s last opera, staged at the LNO in 1973, has been renewed several times. The magnificent set and costumes by Edgars Vārdaunis take audiences to a mythical journey to the legendary times of China, while the wonderful music melts even the coldest hearts.