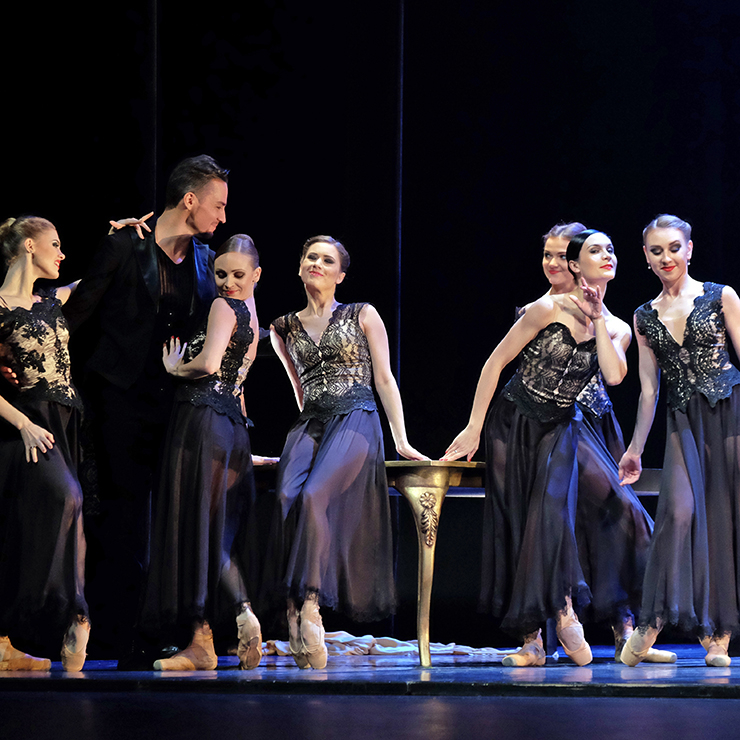 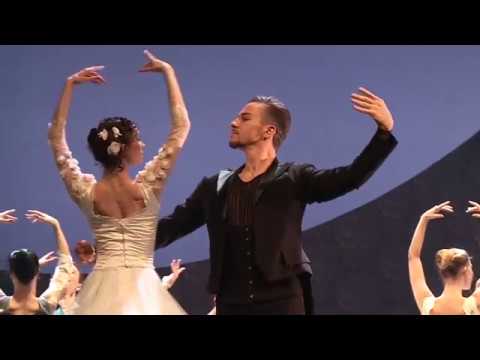 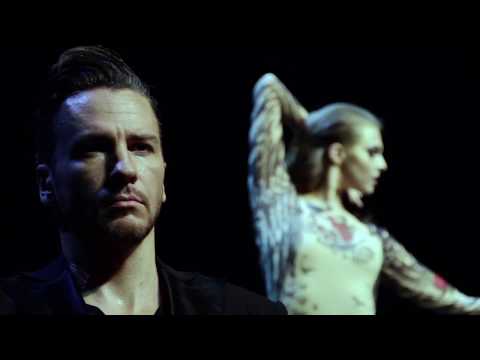 Don Juan seduces and goes away, he makes hearts fly and then brokes them. He doesn’t know true love, but maybe is looking for it? The ballet Don Juan with music by Wolfgang Amadeus Mozart and Frédéric Chopin
is staged by the renowned French choreographer of Cuban origin Julio Arozarena. He cooperates with dramaturge Valentina Turcu, well-known to Latvian audiences as the choreographer of the ballet Romeo and Juliet.