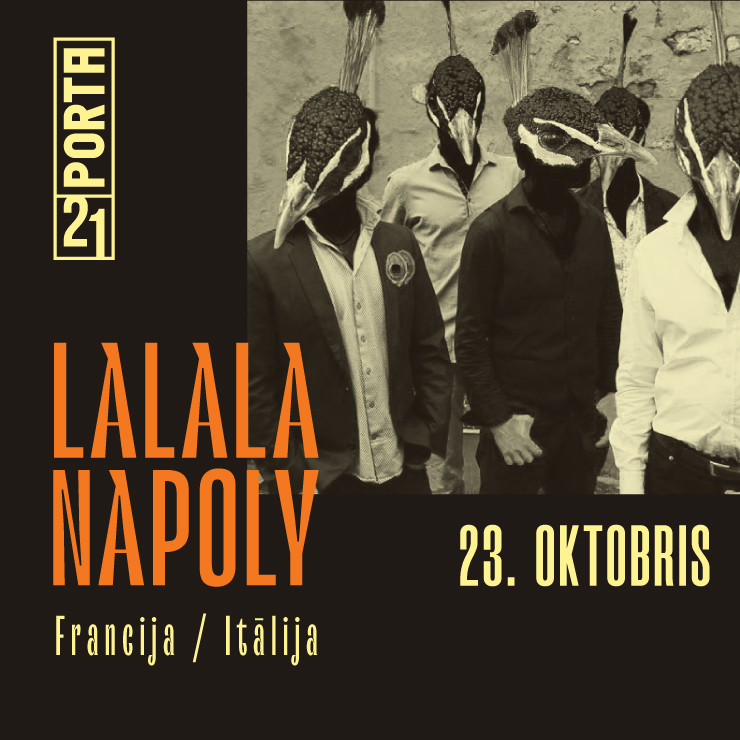 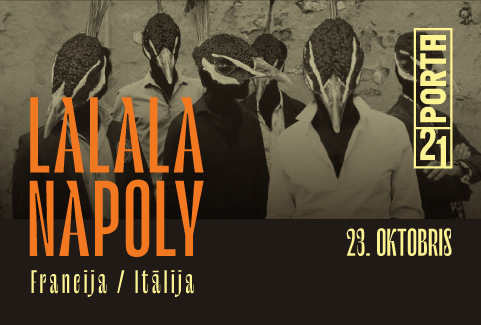 Wimme and Rinne have been travelling through sound and time for almost three decades, bringing the ancient Sami yoiking tradition, invoking the spirits of nature, of plants, animals and humans, into contact with modern electronic soundscapes, releasing several essential albums on the way.

An Indigenous Sámi from north-west Finland, Wimme Saari began making yoiks at a young age but it wasn’t until 1986, when working in the Finnish radio archives, that he discovered recordings of his uncle yoiking, a revelation that proved a decisive impetus. In 1990, he met Tapani Rinne and with his band RinneRadio, they began experimenting with modern yoiks, spawning a continuing successful collaboration.

Their current project is their second album as a duo, which Songlines magazine called, “a genre-defying tribute to the raw beauty and occasional madness of the human condition.”

In 2015, after 40 years of music-making, the French folk supergoup Bratsch hung up their well-worn travelling shoes and called it a day. But it wasn’t long before accordionist and singer François Castiello answered the call to return to his roots and launched himself with renewed energy into his brand-new project, Lalala Napoli. The group is revisiting and reinventing Neapolitan music through the vision of an imaginary Naples crossroads where the diverse music of the Mediterranean and Central Europe meet and meld into the city’s signature dance, the tarantella.       With Cavalluccio, Lalala Napoli’s newest and third album, the group has chosen a new steed to probe the depths of trance, from the galloping tarantella to the ritual parades of ancient Neapolitan techno music. Joyful and wild, picaresque and rough, like the overflow of an immense heart, Lalala Napoli offers an acoustic and electric event to take us beyond Italy, from the mists of time to tomorrow!

Cavalluccio is a bridge launched towards a musical tradition of the future, confirming the identity and emblematic place of Lalala Napoli within the European musical landscape.