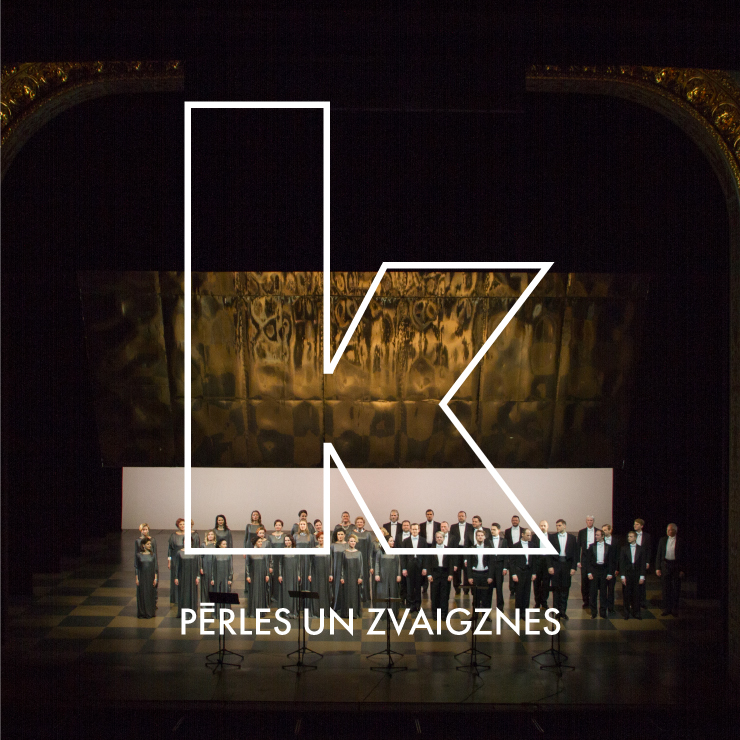 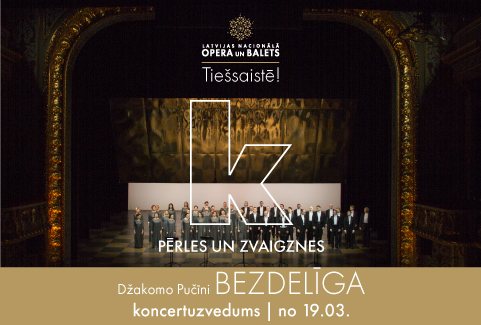 Concert performance of the Giacomo Puccini’s opera LA RONDINE. Recording of 07.12.2018. with subtitles in Latvian.

Giacomo Puccini’s “La Rondine” (Swallow), with libretto by Giuseppe Adami, is a bittersweet story about the Parisian courtesan Magda, the metaphorical swallow, a short-lived landing in the world of true love and romance, only to return to the old “nest” as the mistress of a rich banker. Commissioned by Carltheater of Vienna, the opera was completed in 1916 and saw its premiere in Monte Carlo a year later.

In the Latvian National Opera concert performance of December 7, 2018, Magda’s role, which is a serious challenge to the soprano voice, was interpreted by Dinara Aliev.  The part of Magda’s lover Ruggero was sung by the brilliant young American tenor John Irvin. The role of the poet Prunier was sung by Pavel Petrov, the Belarusian tenor who is a soloist at the Graz Opera. The other roles were interpreted by soloists of the Latvian National Opera Inga Šļubovska-Kancēviča, Krišjānis Norvelis, Marlēna Keine, Jūlija Vasiļjeva, Laura Grecka, and others. Jānis Liepiņš was the conductor and Dace Volfarte directed the concert performance, scenography was by Andris Freibergs, and Juris Sējāns was the director of the video recording.