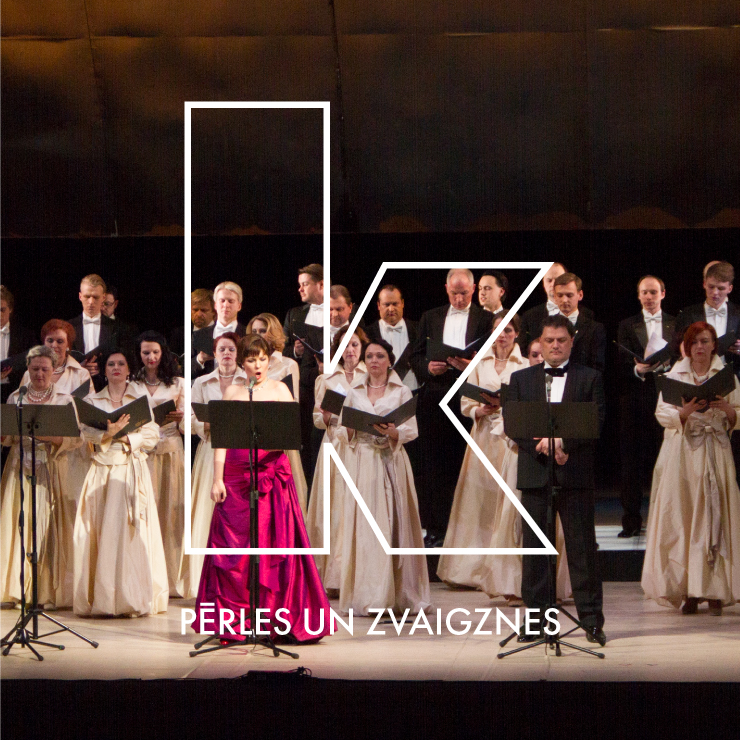 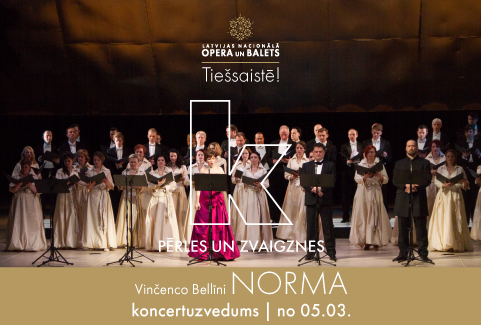 NORMA | Recording of a concert performance

Concert performance of the Vincenzo Belllini’s opera NORMA. Recording of 14.04.2017. with subtitles in Latvian.

Norma, High Priestess to the Druids, refuses to start a war with the Romans because she is in love with a Roman – the proconsul Pollione. Norma must choose between revenge and forgiveness, war and peace... Vincenzo Bellini’s “Norma”, composed in 1831, is one of the most beautiful bel canto operas, an outstanding specimen of its genre. “Casta Diva”, the cavatina from its first act, is particularly well known.

On April 14, 2017, the title role in this concert performance was sung for the first time in Latvia by the soprano star Marina Rebeka. Pollione was sung by the world renown Latvian tenor Aleksandr Antonenko, Oroveso – by the internationally famous Estonian bass Ain Anger, and Adalgisa – the German mezzo soprano Dshamilja Kaiser. The role of Clotilde was interpreted by Laura Grecka and Flavio by Mikhail Chulpaev.  The musical director of the concert performance was the Italian maestro Gaetano D’Espinosa. The director of the video recording was Edmunds Mickus.