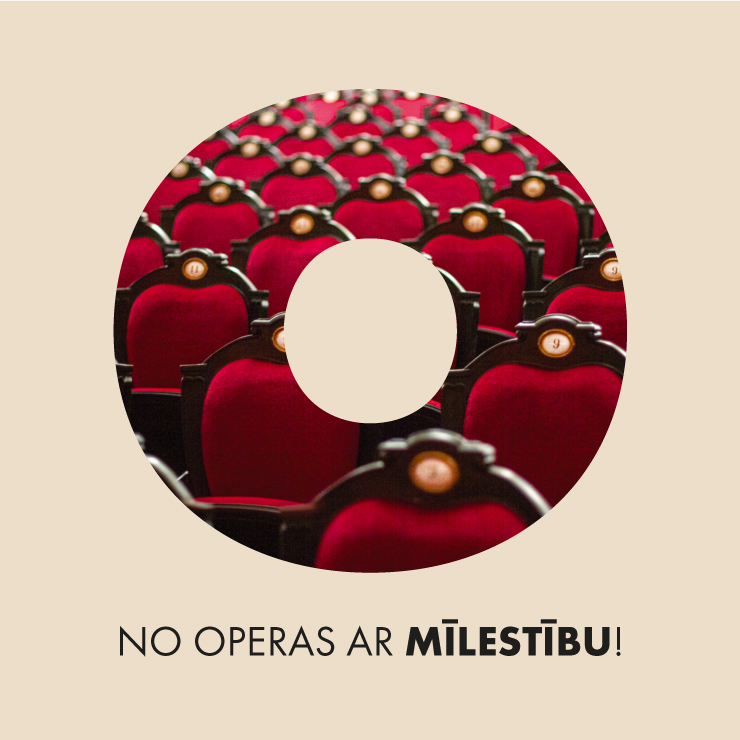 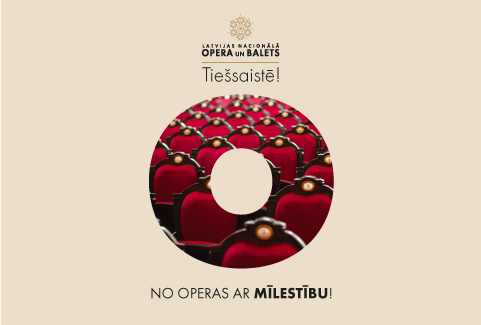 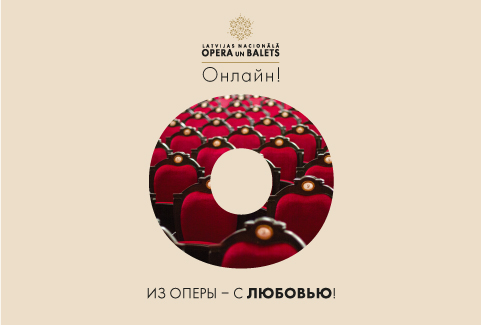 FROM OPERA WITH LOVE! | 3 recordings of performances – online

Recordings will be available online at different time:

When purchasing the ticket, you’ll receive an e-mail with a link to the recording and an access code. In the set time frame each recording will be available an unlimited number of times.

Each recording may be purchased separately.

Audiences will be offered a chance to view a recording of the premiere from 26 november 2015.

In their time, his friends had tried to dissuade Giacomo Puccini from idea to write an opera about the tragedy of wayward beauty Manon Lescaut as the story of Abbé Prévost had have already inspired an opera by composer Julles Massenet. However, Puccini dismissed all objections: “Manon is a heroine I believe in and therefore she cannot fail to win the hearts of the public. Why shouldn’t there be two operas about Manon? A woman like Manon can have more than one lover. He added, Massenet feels it as a Frenchman, with powder and minuets. I shall feel it as an Italian, with a desperate passion. Manon Lescaut was his third opera and his first striking success.”

“Manon Lescaut” is about the clash of two equally powerful, yet opposing forces: the material world versus that of the immaterial. The opera’s heroes are given the gift of choice, but once they’ve made their decisions, there’s no going back. Manon’s destiny is marked by the meeting of two worlds at a crossroads, along with the inability to choose between love and stability – which leads to catastrophic results for Manon herself, as well as her lover, des Grieux.

Ballet by PYOTR TCHAIKOVSKY in three acts after the fairy tale by Charles Perrault.

Audiences will be offered a chance to view a recording from 5 November 2020.

Performance was recorded with the support of the State Culture Capital Foundation.

Audiences will be offered a chance to view a recording of the premiere from 2 March 2017.

At the same time celebrated and hated by her own sex, desired and punished by the opposite one, Carmen upsets. The hatred she causes comes from the desire she arises... Stage Director Marie-Eve Signeyrole explains on her debut at the Latvian National Opera: “We chose to place Carmen’s action in a suburb, in the outskirts of a big city: the children who play outside and provoke the police, drug dealers settling scores, street artists and dancers trying to expressing themselves… A small scale and violent world marked by the extreme hardness of human relationships. We needed a place where sensuality, desire and freedom are forbidden by the social context. Carmen’s body has to be in itself a counterpoint to the concrete body of the buildings. A kind of new feminism related to the populations of the suburbs; an assumed femininity that plays with the rules established by men.”