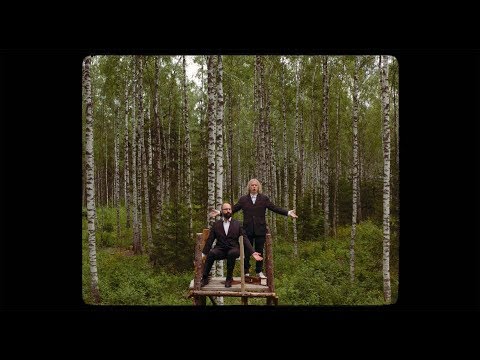 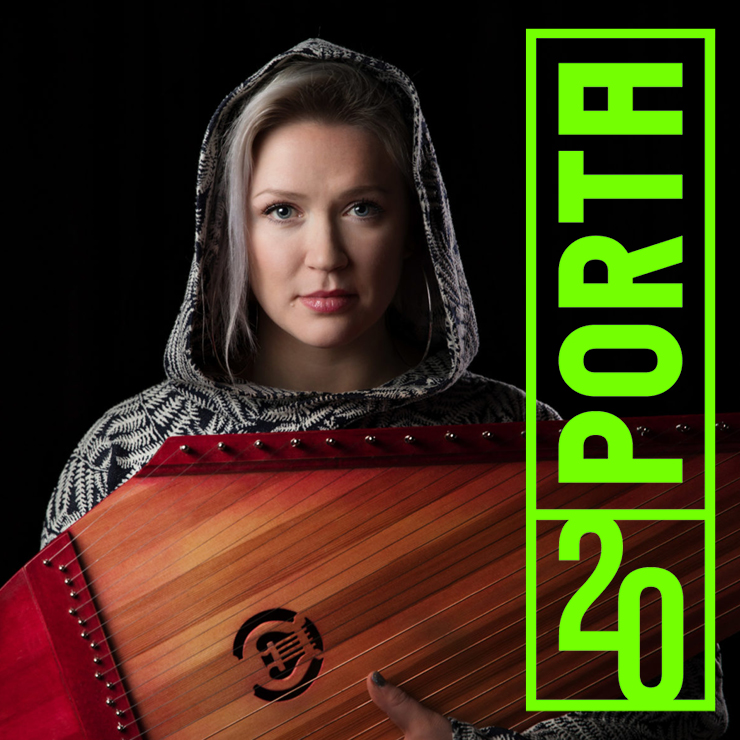 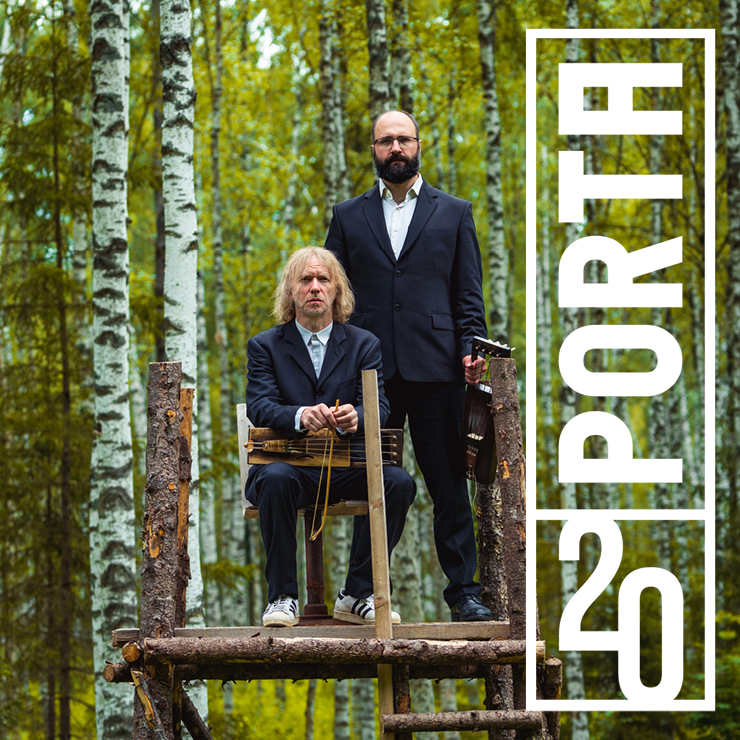 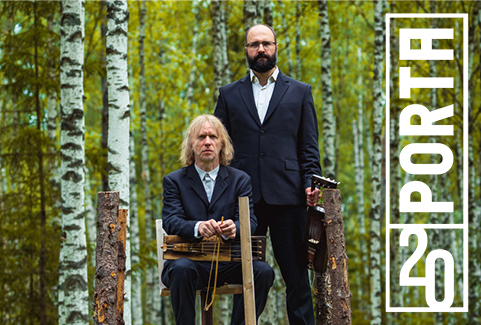 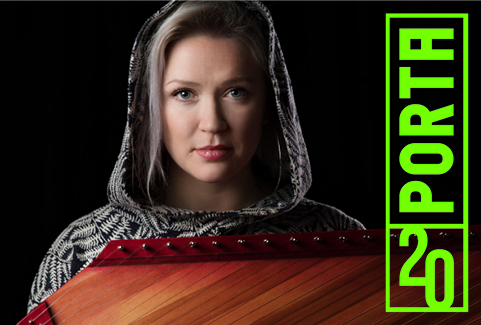 A powerfully expressive voice, deep-rooted kantele and inventive percussion: fleet-fingered virtuoso and one-woman band Maija Kauhanen specializes in Finnish Saarijärvi kantele and the old and rare technique of playing kantele using a tiny wooden stick as a plectrum. Weaving this together with poly-rhythms and organic beats, she creates unique soundscapes and compelling grooves.

Maija is a composer and a versatile multi-instrumentalist as well as a charismatic performer with an entrancing stage presence. The rural music traditions of Finland and Karelia are her main influence and inspiration and she deftly gives their time-honoured melodies a new life.

Maija's first solo album was released on March 2017 by the German label, Nordic Notes. The album is produced by Colin Bass from Wales UK, an award-winning producer and musician from legendary bands, Camel and 3 Mustaphas 3.

Over the past few years Maija has toured solo in China, Japan, Norway, Sweden, Netherlands, Finland and Germany. She won the International Solo Kantele Competition in Helsinki 2011 and during the same year she shared the second prize of Nord´11 Competition in Sälen, Sweden. She is also member of the world-music groups Okra Playground (FI) (Womex'16 Official Selection), Rönsy (FI), award-nominated Mari Kalkun & Runorun (FI/EE/AU) and Folk'Avant (SE/FI) and she is also a lead vocalist in Finnish pop band Malmö. In 2017 Maija won a Critics’ Spurs prize by the The Finnish Critics’ Association for "the best artistic breakthrough or comparable for a young artist during the year".

Maija's first solo album, ‘Raivopyörä / The Whirl of Rage’, invokes powerful atmospheres that get under the listener’s skin. Some of the songs deal with the fates of various women; stories of challenging relationships, domestic violence or child-brides are unflinchingly portrayed, but there is also joy, consolation, hope and the mystery of young love to be celebrated.

“This young woman is one of the rising stars in the Finnish folk” / ROOTSTIME.BE, BELGIUM, 3/2017

" ‘Raivopyörä’ is the great debut of an extraordinary artist. Maija Kauhanen shows an outstanding talent as a singer, as well

as an instrumentalist and composer. The fact that she also has the inclination to experiment, is all the more pleasing to us.”

A pinch of surrealism, modern folklore and talharpa revival! The old and the new stick together like water and sleet in Puuluup’s oeuvre. The instruments – talharpas – represent tradition and folklore. The characteristically susurrus sounds of these instruments are sent through effect blocks and a looper. The lyrics and melodies are a mixture of our musical memories and improvisation. Inspiration is often drawn from leiks from Vormsi, Finnish jouhikko repertoire, Sahel’s blues, chastushkas and other elements from the musical traditions from around the world. All kinds of random sources of inspiration are similarly important – unexpected excerpts from Polish TV series, old Estonian punk and sweetbread from Vormsi Island. As a side dish, when giving live concerts they also offer choreographic flittering which emerged on its own during the numerous days these two man spent in the rehearsal rooms.