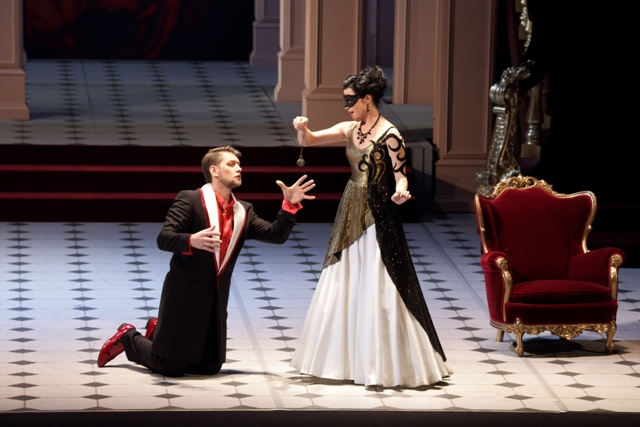 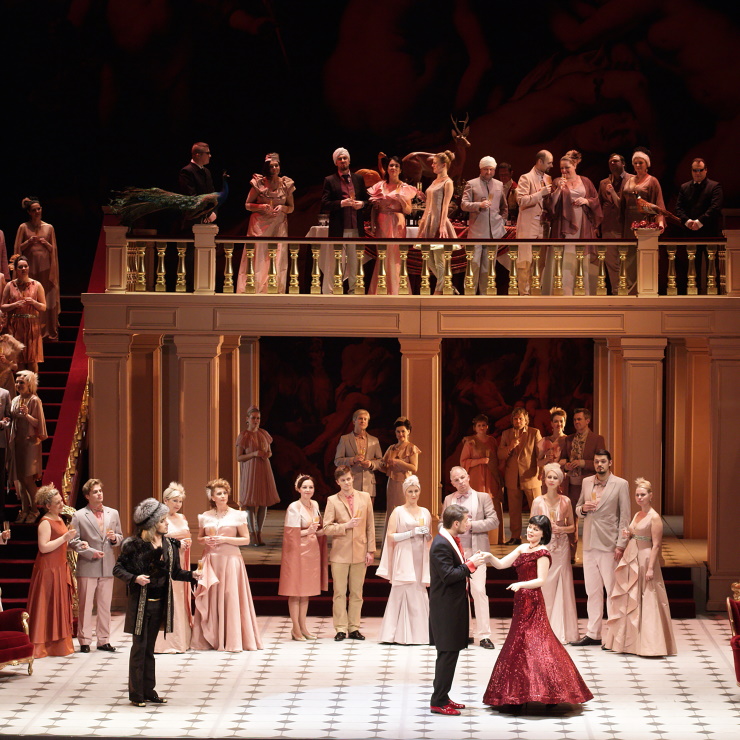 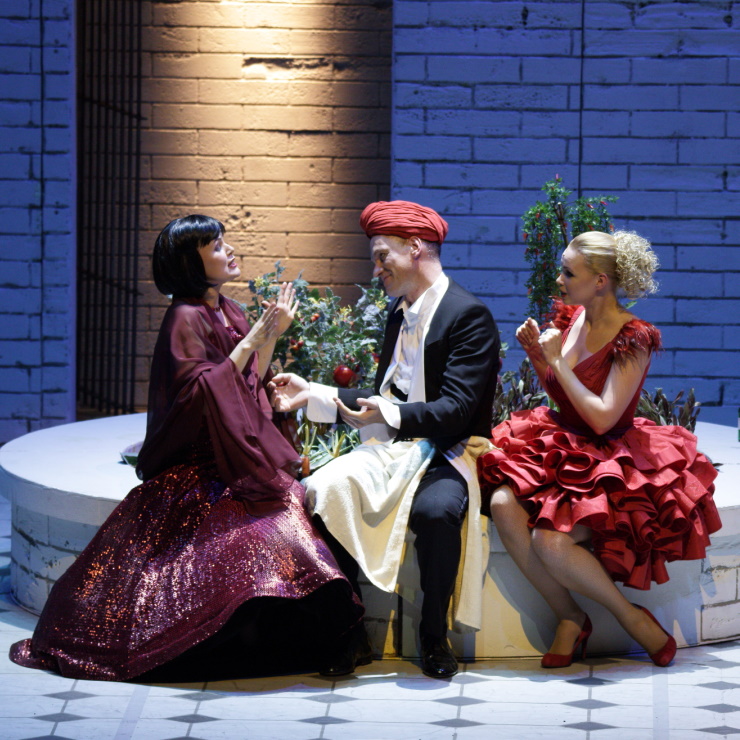 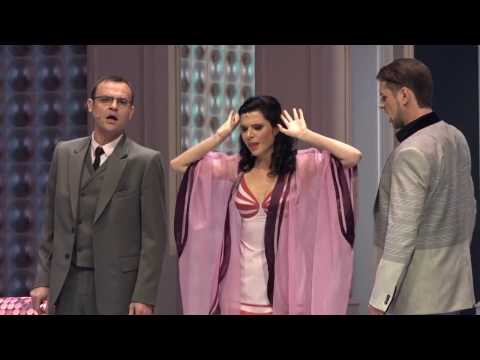 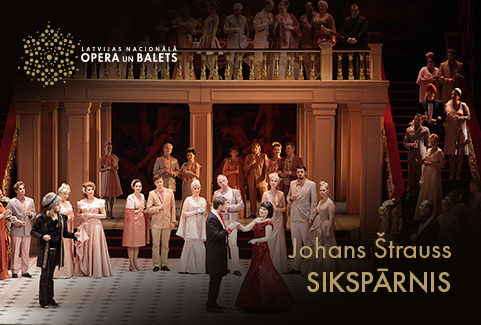 At the costume party, held by Prince Orlovsky, the wealthy Gabriel von Eisenstein is taken by a beautiful stranger, not realizing that his own wife is the one hiding behind the mask. Meanwhile, his wife’s unlucky suitor Alfred has been thrown into jail in Eisenstein’s place... Die Fledermaus, Johann Strauss’ most popular operetta, portrays a luxurious and dizzying world where splendour and mirth, flirting, intrigue and misunderstandings rule. This new production of the operetta will be sung in German but spoken in Latvian.
Director Edmunds Freibergs says of the production: This operetta requires a special technique, elegance, cleverness and virtuosity. I’ve molded this production to be a vibrant, contemporary cascade.