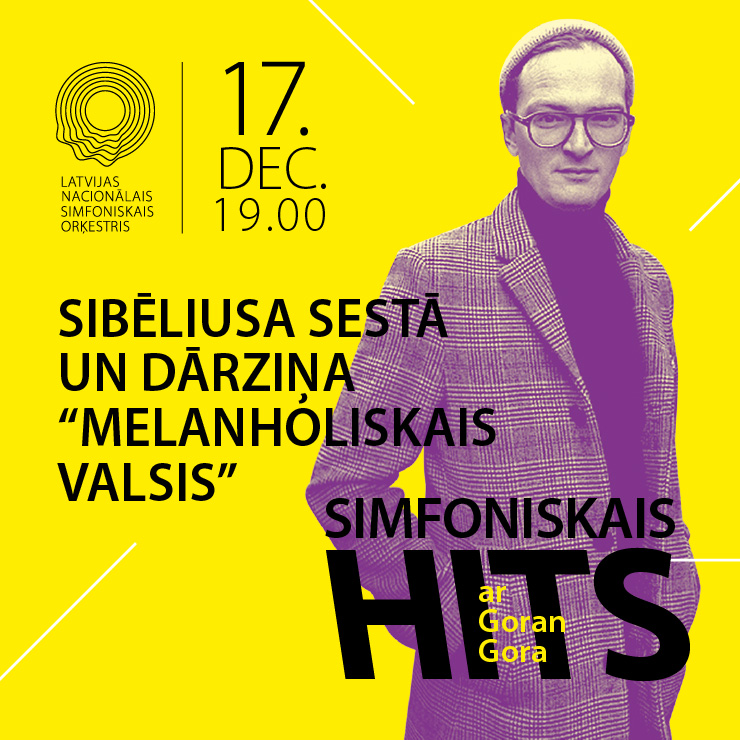 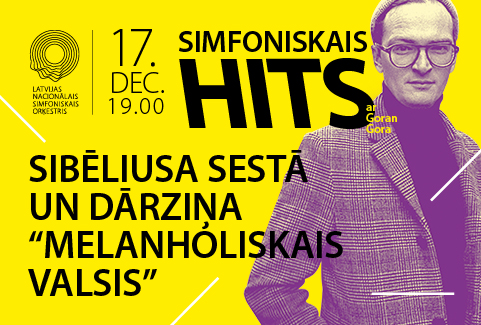 Dārziņš and Sibelius. Perhaps no other composers have ever had such an enigmatic relationship. The Finnish composer’s Swan of Tuonela left a grave mark on Dārziņš, as he was accused of copying Sibelius’s work in his own composition The Lonely Pine Tree. Legend has it, these allegations devastated the sensitive composer, who then retrieved the score from the publisher and burned it in a fireplace in Kazarov’s Wine Cellar, a bar in Riga. We will never know what it sounded like; all we have is Dārziņš’s brilliant Melancholic Waltz with its delicate lyricism. And we have music to reconcile the two composers who, by chance, became enemies.