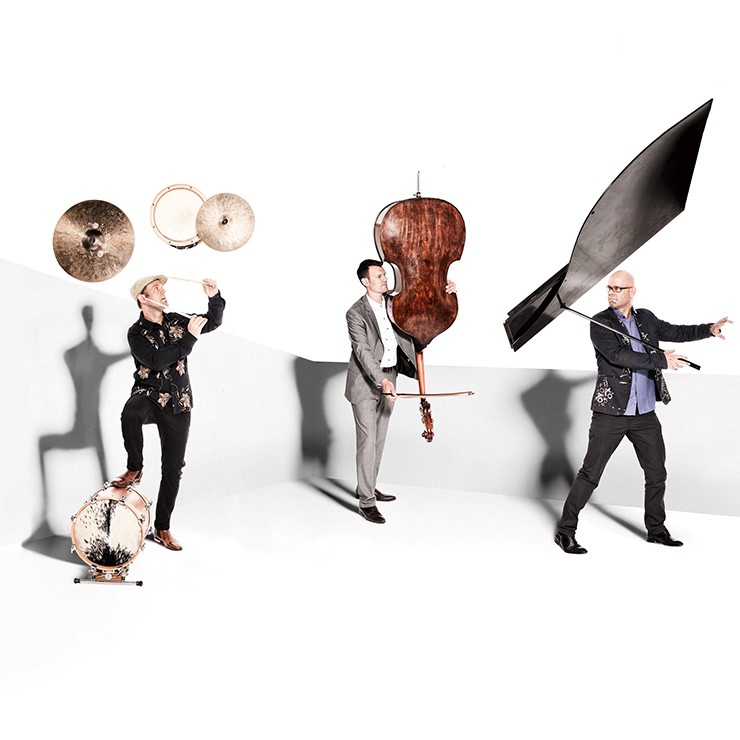 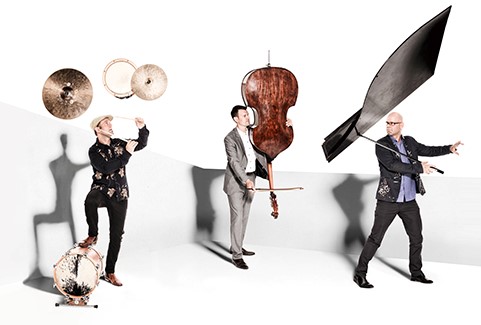 “One of Europe’s most exciting ensembles” – “The Guardian”.

Over the past decade the Basel-based VEIN Trio has established an enviable reputation among jazz audiences for both stylistic diversity and technical accomplishment, blending the complexity of European classical chamber music with the thrills and energy of jazz improvisation at its most sophisticated. All three players are classically trained, and musical leadership is equally shared, creating a fluid, cosmopolitan sound.
The group has released an album nearly every year since its formation and gained recognition for long-term collaborations with star veteran soloists including trombonist Glenn Ferris and saxophonists Greg Osby, Dave Liebman and Andy Sheppard. VEIN’s music is composed by all three members of the trio. Originals are balanced with adaptations of both the classical and jazz traditions, such as the acclaimed album “VEIN Plays Ravel” (2017).
Trio VEIN - Michael Arbenz (piano), Thomas Lähns (double bass) and Florian Arbenz (drums).
Concert programme will include special arrangements by VEIN for the Latvian Radio Big Band of their pieces from “VEIN Plays Ravel” and “Symphonic Bop”.