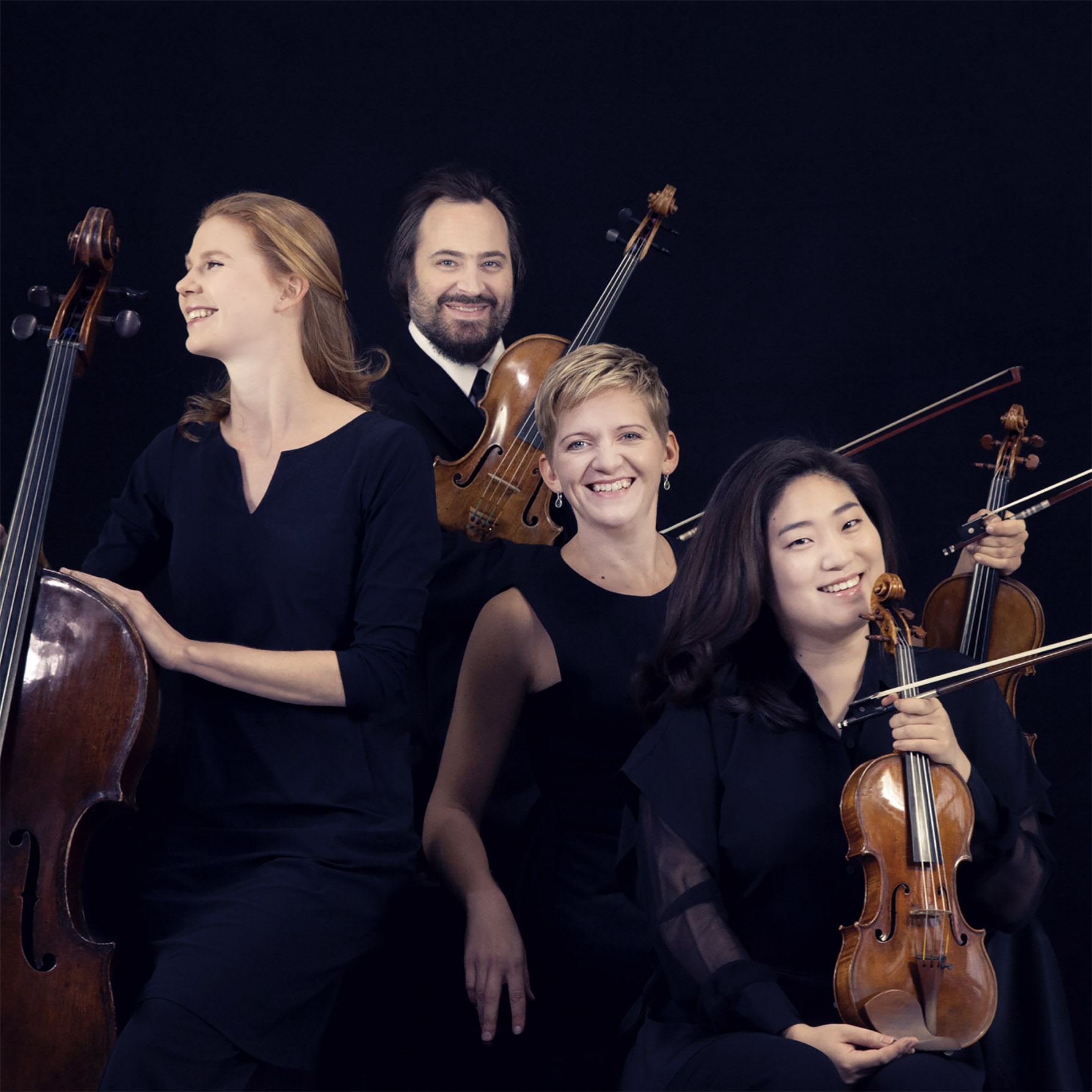 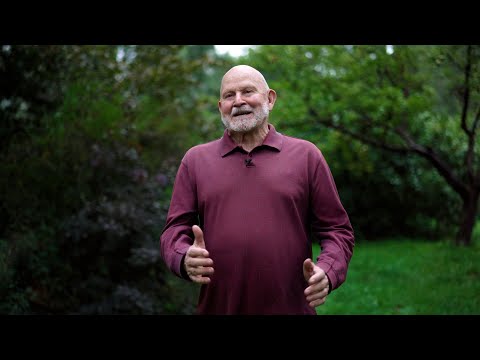 The name of the Greek goddess Artemis is tied not only to the seven wonders of the world, among which is a temple in Ephesus for this daughter of Zeus, but also to an incredibly skilled string quartet Artemis that shoots strikingly precise sonic arrows. Any performance of this quartet is always an exquisite event in the chamber music world, and it brings us incredible pride and joy that since 2012, the first violin in this 30-year-old ensemble is performed by the Latvian musician Vineta Sareika.
In 2006 Artemis received the German Echo Klassik award for its recordings of Ludwig van Beethoven’s chamber pieces, and they wanted to celebrate the composer’s 250th birthday year by performing all of the musical giant’s quartets. However, the course of events ended up transforming the idea, and the current shape pairs Beethoven with a contemporary composer expressing the zeitgeist and values of the modern day.
Beethoven’s String Quartet No. 15 was written two years before the composer’s death and it is a pinnacle of both his skill and humanity. Pēteris Vasks’s string quartet No. 6, however, will be premiered in the opening concerts of this festival in Dzintari and Liepāja. It is an autobiographical retrospection of his experiences and its 4 movements speak of farewell, recollection, departure and meeting – including with Beethoven’s