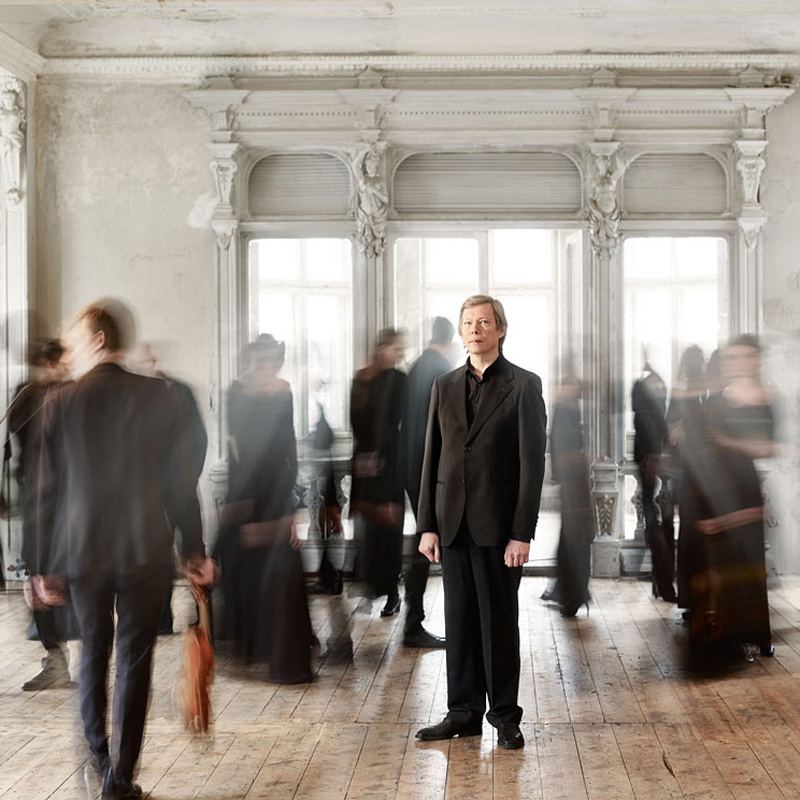 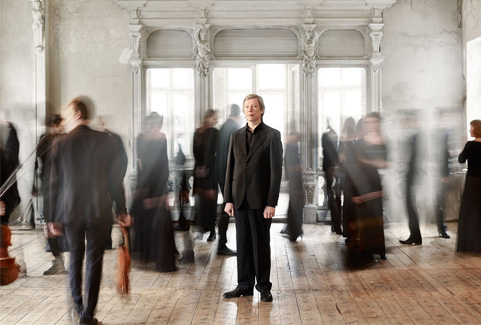 Two early gems and one masterpiece, or two visions, full of admiration for natural phenomena, and one adulation of technocracy, inspired by a fellow creative soul.
Mozart's Quartet was commissioned by the Dutch melomaniac and proficient flautist Ferdinand de Jean. The score was considered lost until 1945, but today we can again enjoy this fresh and vibrant creation of the Salzburg wunderkind.
The lyric composition of Claude Debussy was inspired by Paul Verlaine's poetry and a young heart's rapturous spring of love in Paris. The suite, composed for piano four hands, was premiered in 1889 and arranged for a tonally richer orchestral performance soon after, followed by several versions for chamber ensemble.
The musical language American minimalists presented to the world in the 1970s, appealed to many, including John Adams, whose vision has been deeply influenced by it. At one of the highest peaks of his creation he contemplated the ripple effect of water, emulating it with the minimalist method of looping.