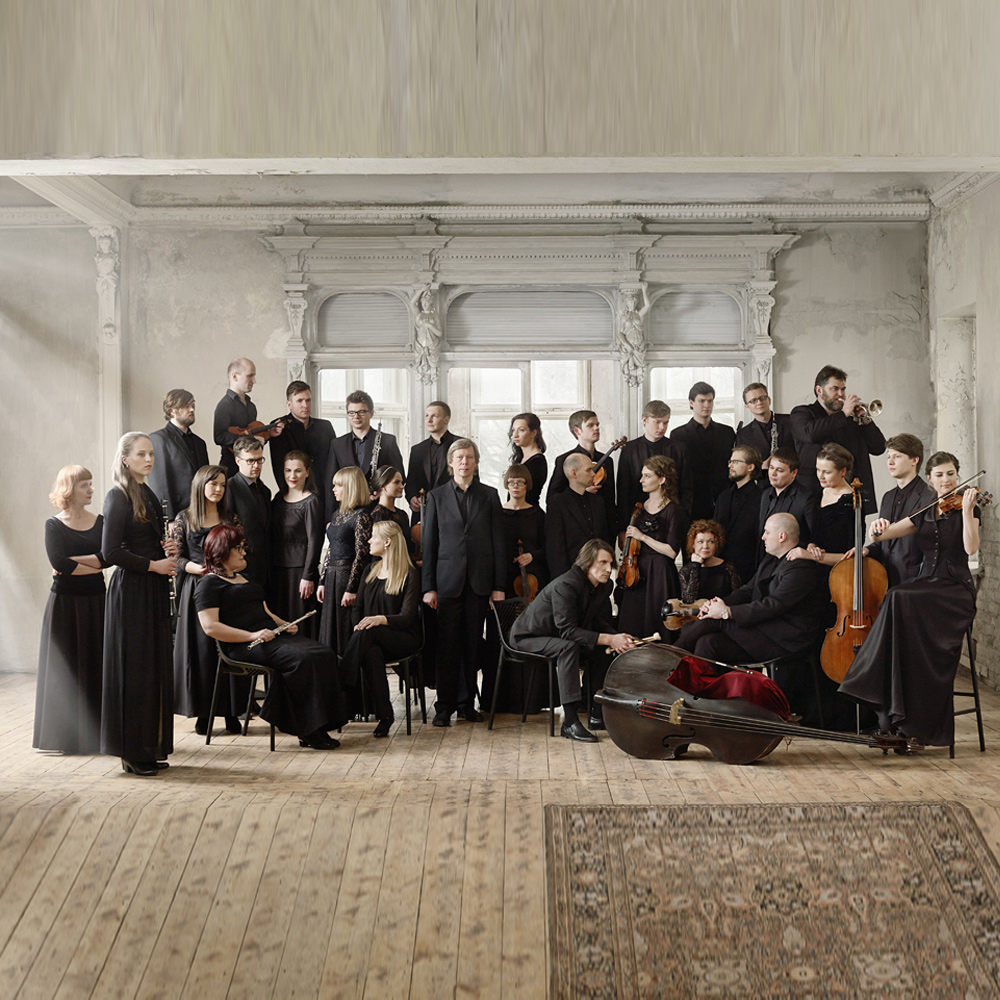 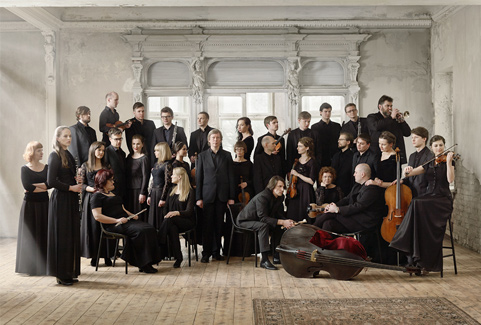 The music of this evening's featured composers comes alive at the intersection of experimentation and tenacity.
Igor Stravinsky's experiment led him to the language of Neoclassicism: the anti-romantic, dispassionate Octet for woodwind instruments has sometimes been described as "the Seventh Brandenburg Concerto". The Paris premiere of the piece in 1923 left the admirers of Stravinsky's ballets in shock.
Sergei Prokofiev's experiment - composing music for a traveling circus troupe brought on a surge of inspiration that swept away the intentions Serge Koussevitzky who commissioned the piece might have had; the robust score turned out to be unsuitable for a ballet, but was a turning point in Prokofiev's musical quest. In 1924, during his short stay in Paris, the composer presented the composition to the sophisticated French audiences.
Finally, John Adams's experiment with movement turned into a cycle of ten "alleged" dances. Alleged, because "the steps for them are yet to be invented". Performance of Adams's composition requires a string quartet playing live, and a recorded prepared piano, however the ten dances from "John's Book of Alleged Dances" can be performed in any order.