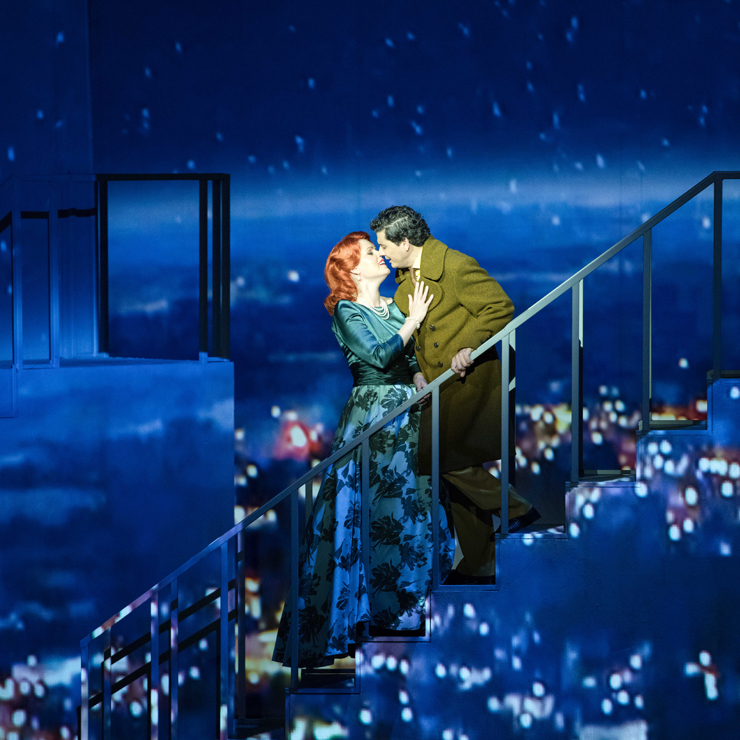 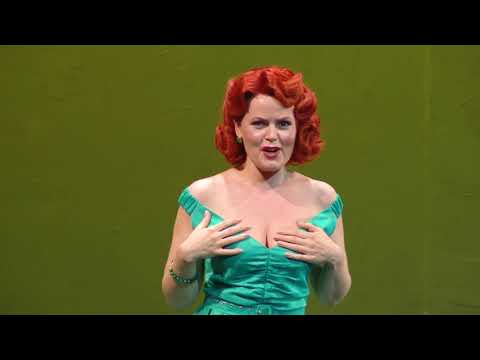 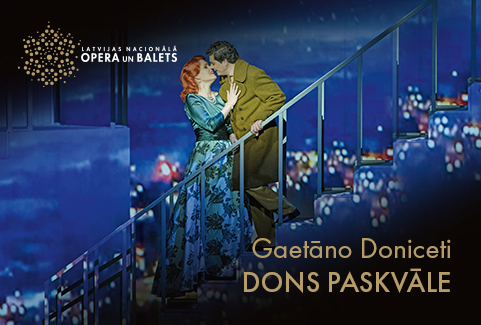 Don Pasquale, the comic opera of the bel canto genius Gaetano Donizetti, tells a story of an elderly bachelor, who is befooled by his doctor, doctor’s sister – a young and beautiful widow, and the bachelor’s lovesick nephew who marries the widow in the end. In the tradition of opera buffa, the opera makes reference to the stock characters of the commedia dell’arte: Pasquale is recognizable as blustery Pantalone, Ernesto as the lovesick Pierrot, Malatesta as the scheming Scapino, and Norina as a wily Columbina.