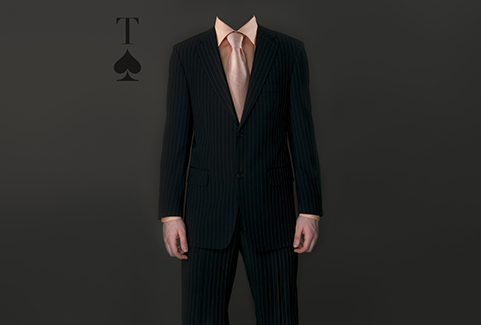 THE QUEEN OF SPADES

What is the deciding factor in a man’s fate - love, which liberates from obsession, or the magnetic thrill of a game, which subjects the will with an iron fist? Noted Russian poet Alexander Pushkin’s story Pikovaya dama (The Queen of Spades, 1836) drew accolades as soon as it was published – readers were intrigued by its fantastical subject matter and precisely captured zeitgeist. Thanks to Pyotr Tchaikovsky’s outstanding talent, the love triangle between Herman, Liza and the Countess captivates with the depth of its psychological representation.